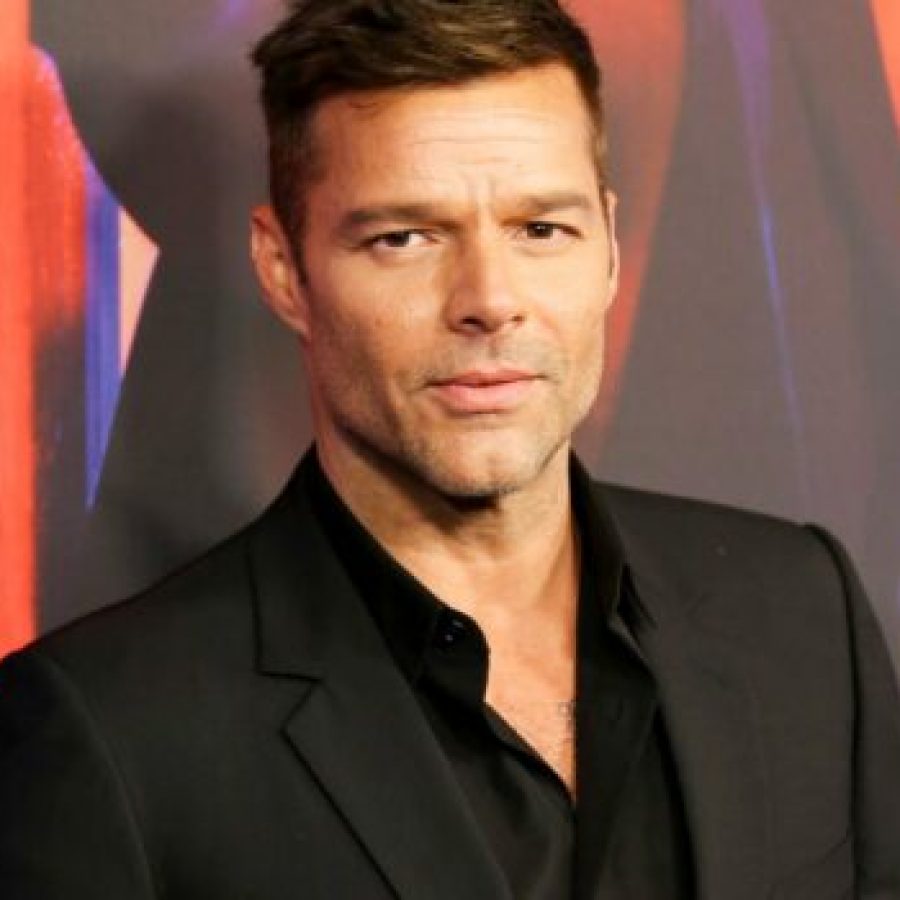 Ricky Martin is having a rocky year; first he was hit with a restraining order from an unknown party, then a $3 million lawsuit from his manager, and now allegations that he has been in a romantic relationship with his own nephew.

A representative for the singer blasted the claims as “untrue” and “disgusting”.

In a statement to Entertainment Tonight, Marty Singer said, “Unfortunately the person who made this claim is struggling with deep mental health challenges.” Singer added, “Ricky Martin has, of course, never been — and would never be — involved in any kind of sexual or romantic relationship with his nephew.”

“The idea is not only untrue, it is disgusting,” he continued. “We all hope that this man gets the help he so urgently needs. But, most of all, we look forward to this awful case being dismissed as soon as a judge gets to look at the facts.”

If found guilty of incest, Ricky could serve up to 50 years in prison.

It is unknown whether the restraining order was also issued by Ricky’s nephew but at the time he said, “The protection order entered against me is based on completely false allegations, so I will respond through the judicial process with the facts and the dignity that characterizes me.”

Adding, “I am grateful for the countless messages of solidarity, and I receive them with all my heart.” 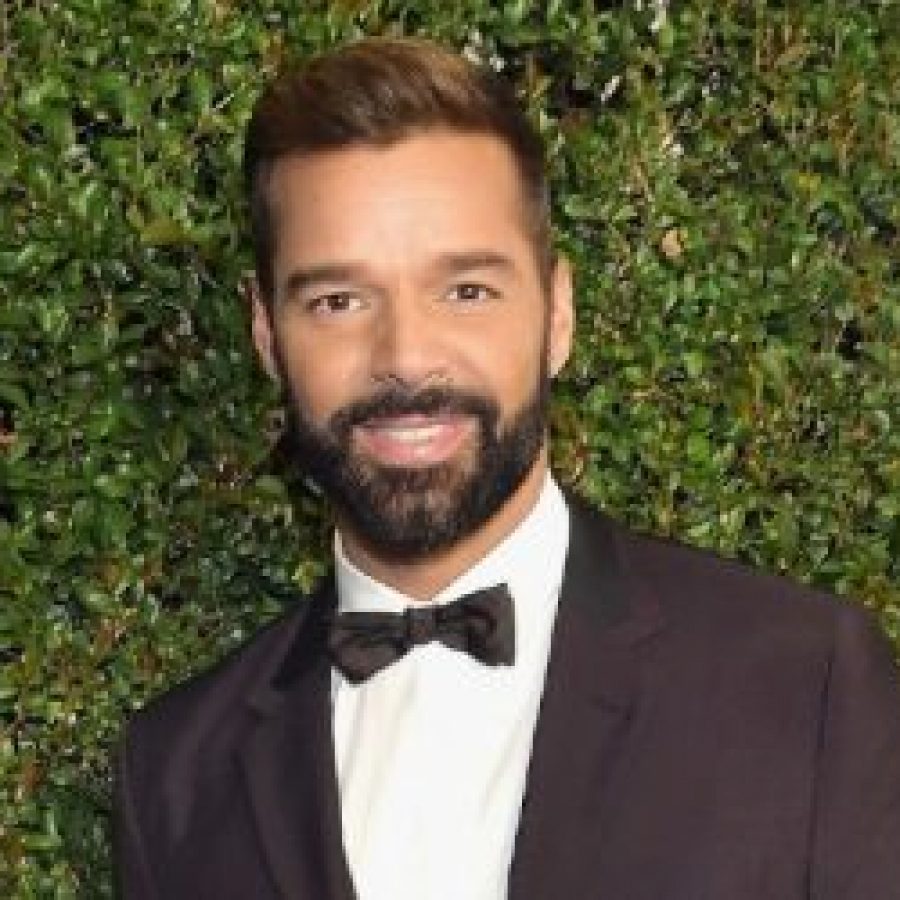 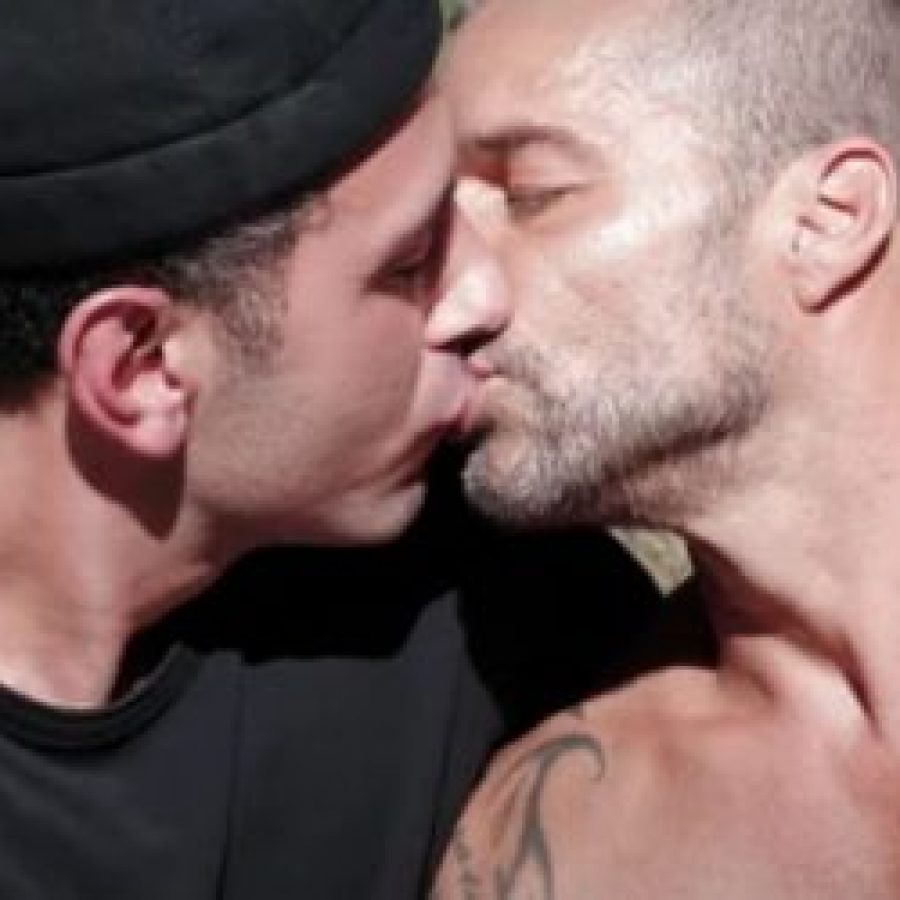 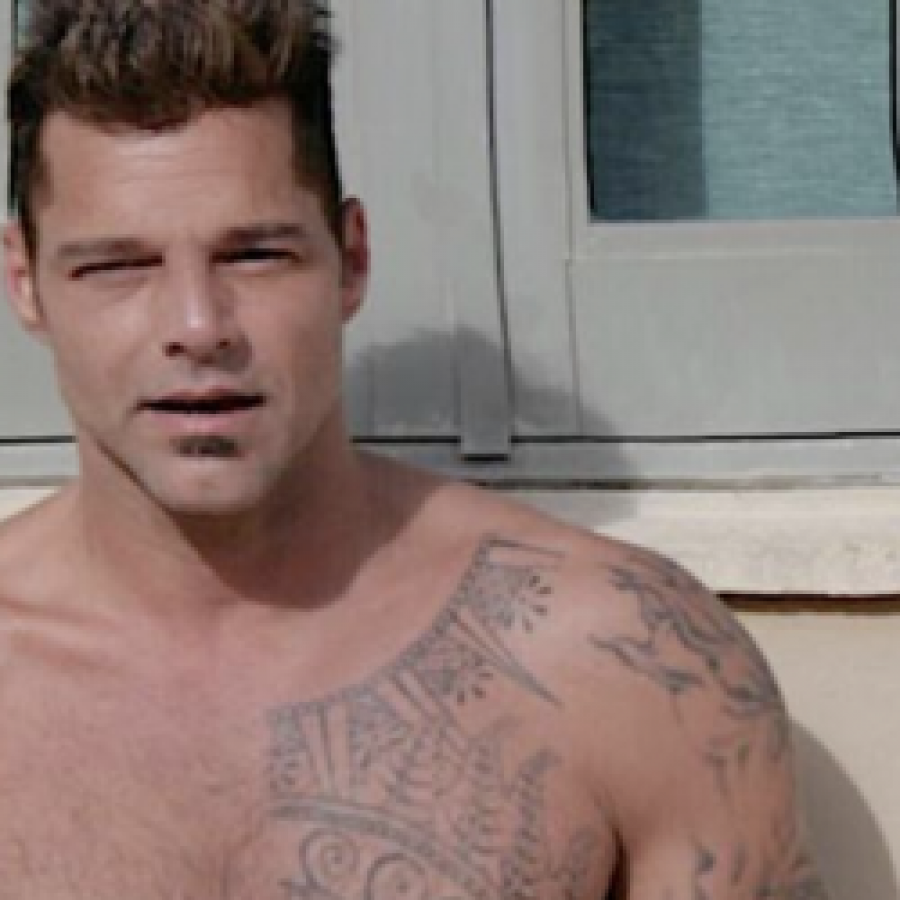