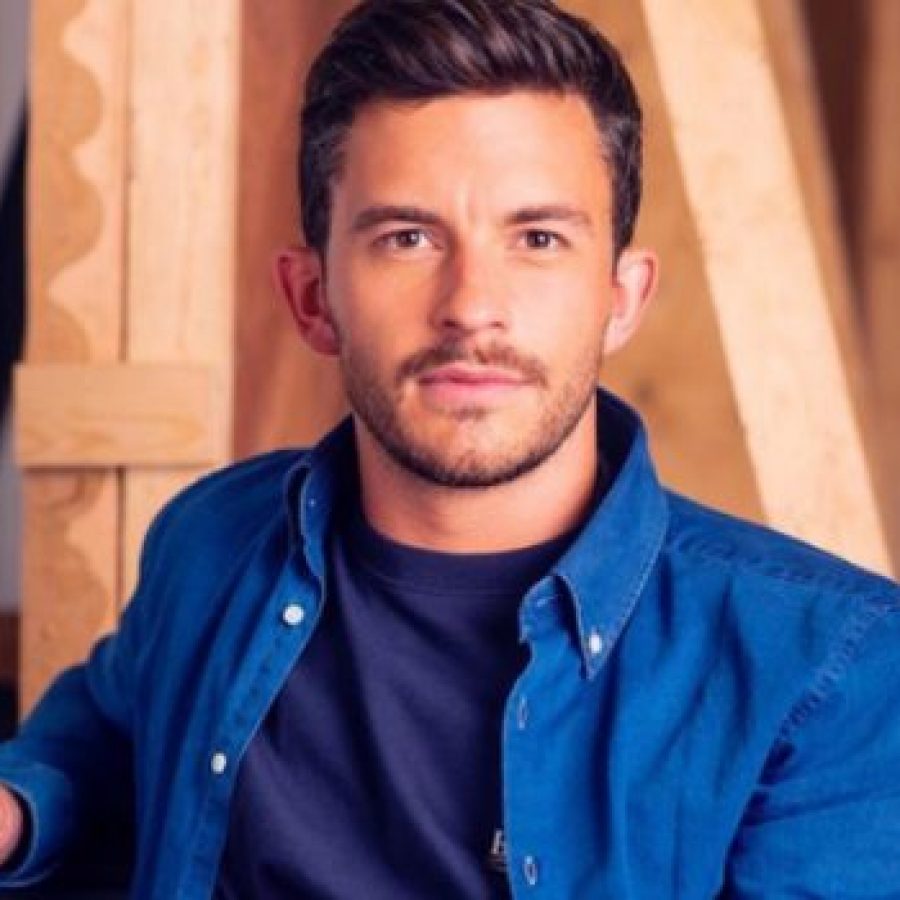 Jonathan Bailey on sex scenes: We establish how much we want to expose

Jonathan Bailey is speaking out about his experiences filming sex scenes for Bridgerton.

He starts by telling The Sunday Times, “For a man it is less exposing”. We presume by that he means that men only have one ‘intimate’ area while women have their breasts as well as gentials.

“I wanted to make sure Simone felt safe as a newcomer on set.” (One way he did so was by leaving a bouquet of flowers in her trailer – aww!)

Unlike Euphoria, where the actors are presented with scenes as Levinson had written them, actors first outlined their own boundaries in their contracts; spelling out exactly what they were and were not willing to show on-screen. From everything like “which bit of skin” they would expose to “where” and “how” they would be touched.

“No one goes into a scene quaking, worrying about how it will go — if you are concerned you can talk to them,” the actor told the publication, continuing, “It turns sex scenes into a choreographed dance.”

Well, the idea of choreographed sex doesn’t sound fun or sexy at all, but it is important that the actors are comfortable.