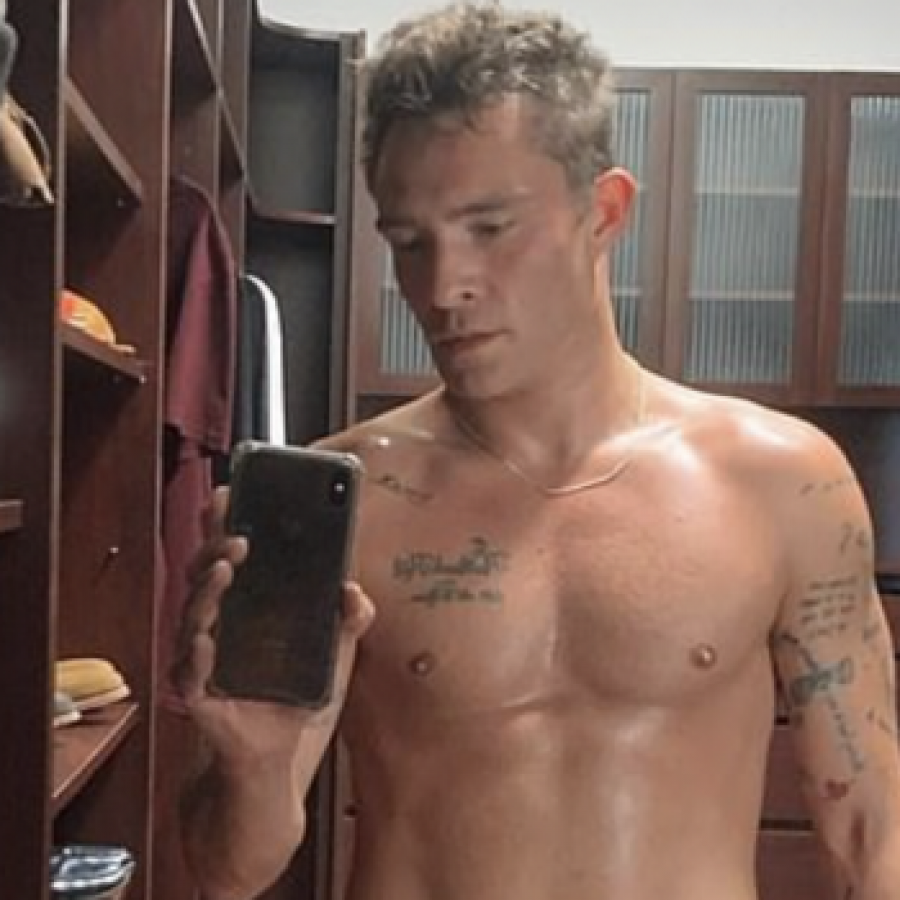 Ed Westwick bulges in his long-johns

Hey, we’ve got some Gossip, Girl.

Ed Westwick – known for his role in the hit teen drama as Chuck Bass – has got our thirst-trapped with his latest sexy selfie.

The actor posed in a pair of long-johns while showing of his long johnson. And it’s safe to say that Westwick is cut, confirmed.

Since the CW series, Westwick has done a couple films – including Netflix flop Me You Madness, which – unlike this snap – was met with a lukewarm reception.

He’s currently filming shark movie (sigh) Deep Fear. Shark films can be absolutely terrifying if done right (see: the underrated 46 Meters Down) but they so rarely are. We hope for sake of Ed’s career this one succeeds!

See which actor had his cock out recently! 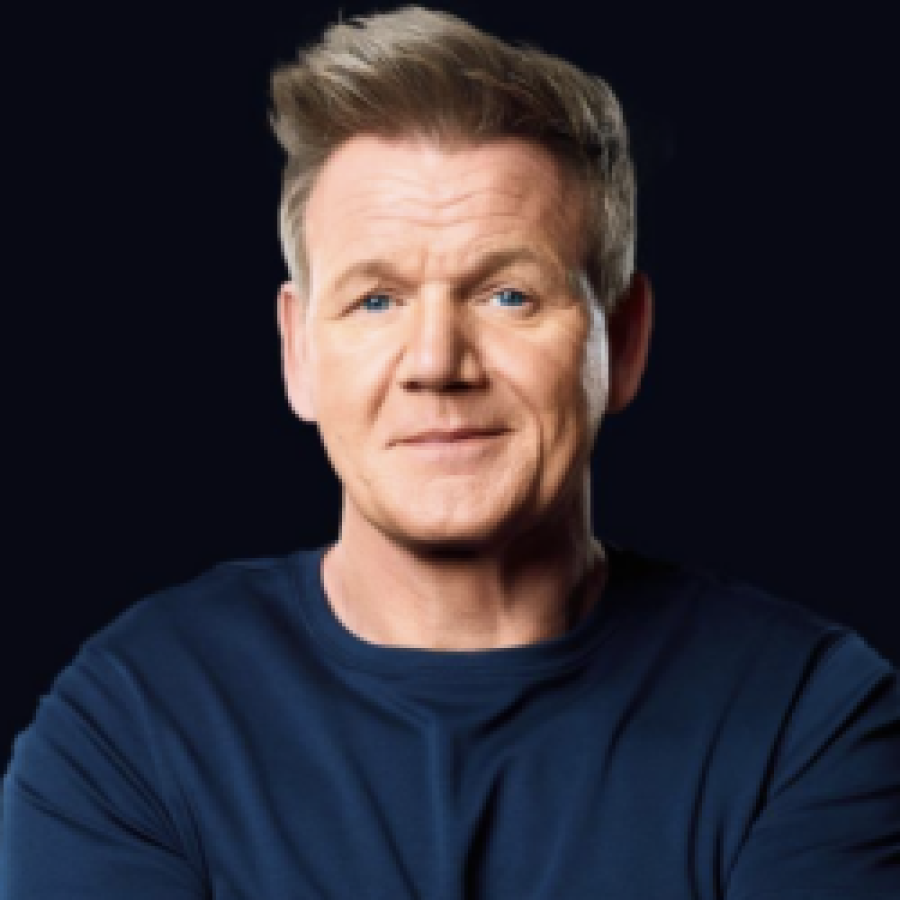 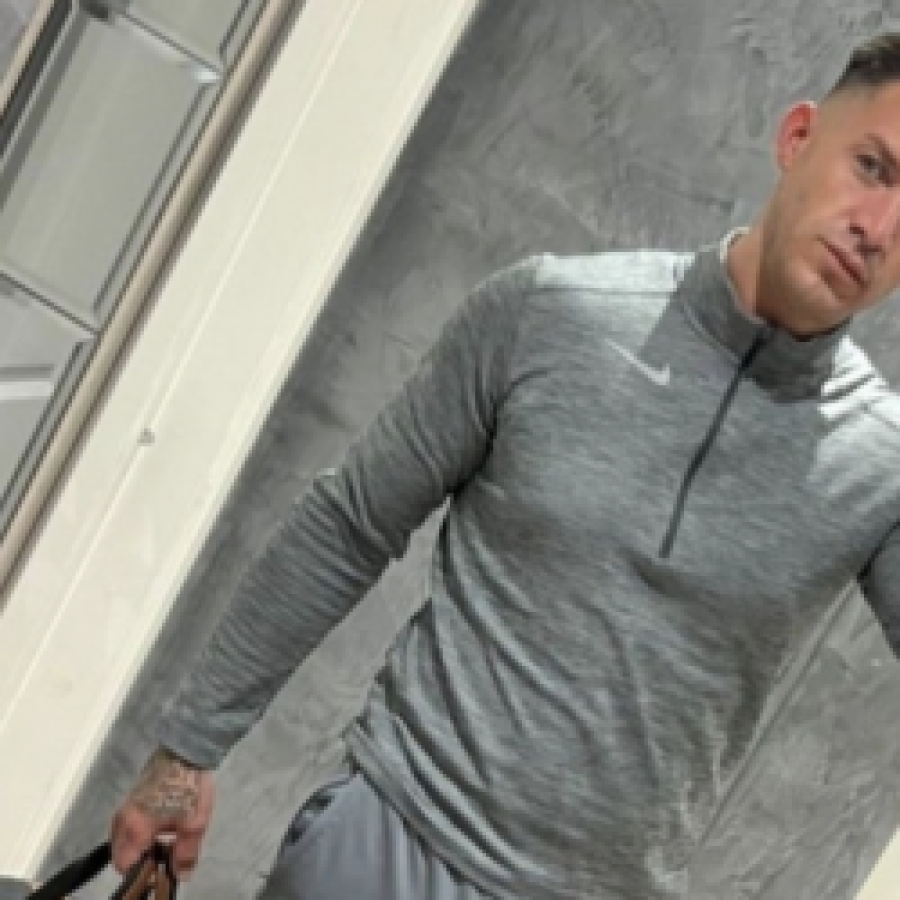 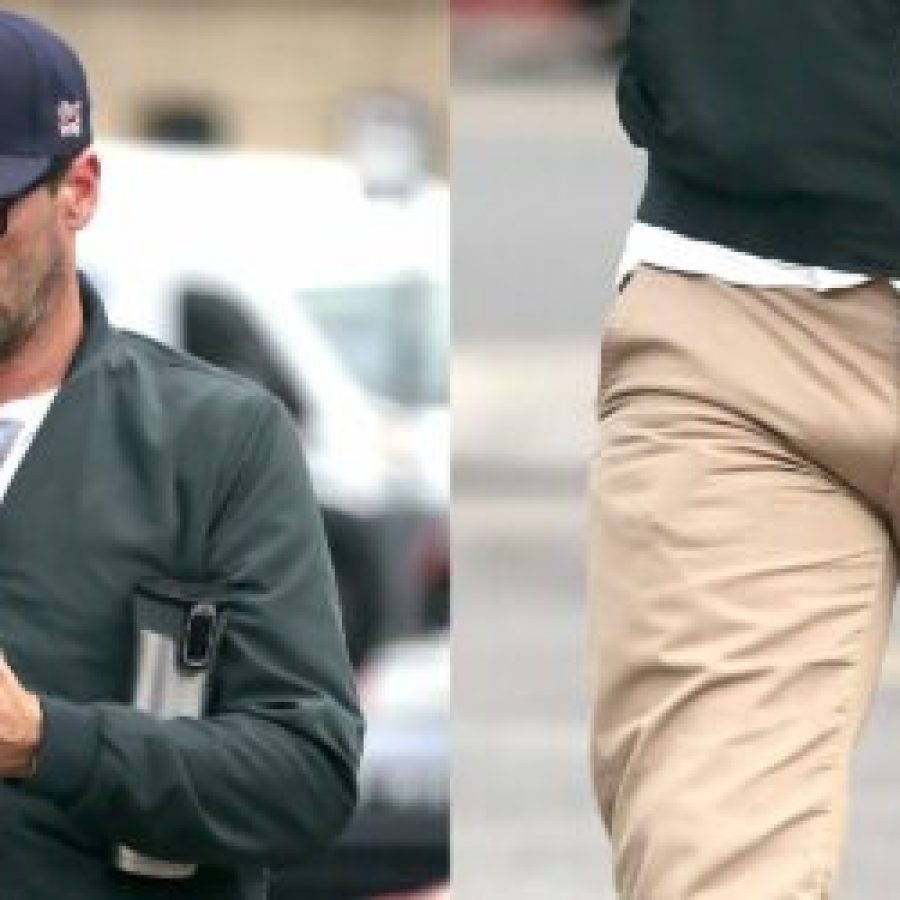 Jon Hamm addresses his hammaconda on the loose