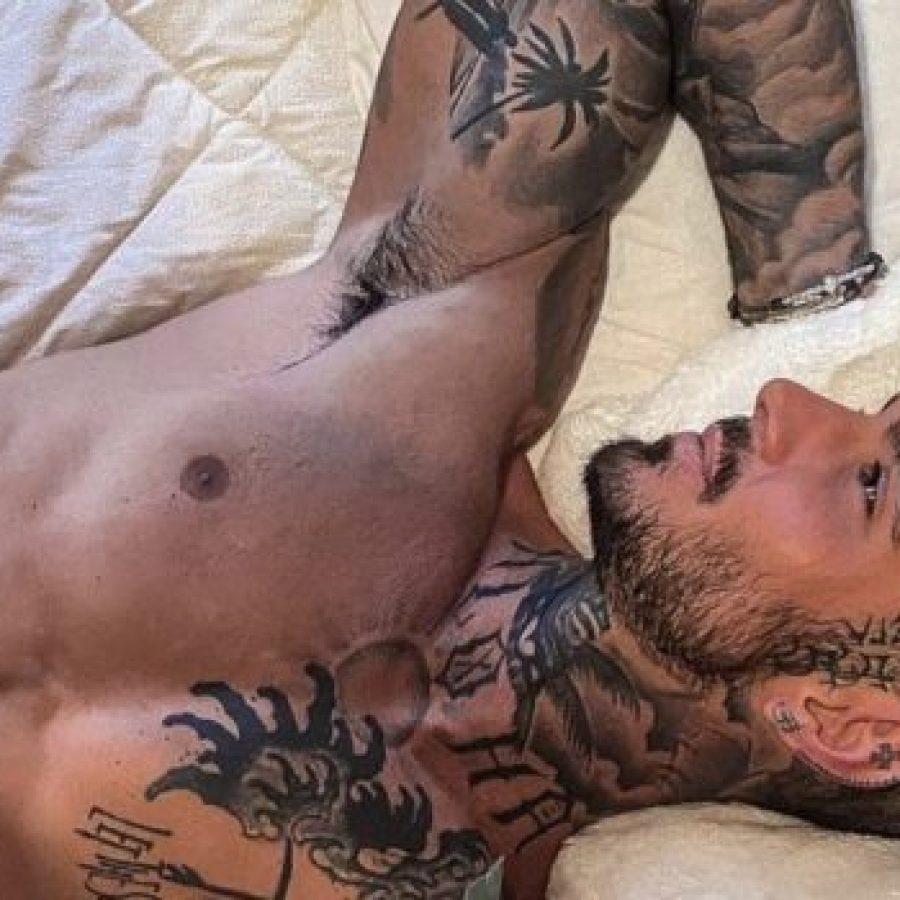 Prominent Italian model and surfer Lucas Peracchi has been causing waves with a string of sexy snaps.

Peracchi is most known for his role as a bachelor on Italian reality show Men & Women back in ’15/’16, and went on to date Hungarian TV personality Mercedesz Henger which substantially raised his profile.

After getting his break, Peracchi is now known for fitness modelling and his turbulent relationship with Henger.

Well, until you check out the snaps below.

One more thing to note, on a site that discusses his tattoos, apparently, “On the crotch it has the English writing ‘Rape Me'”. Erm… what?