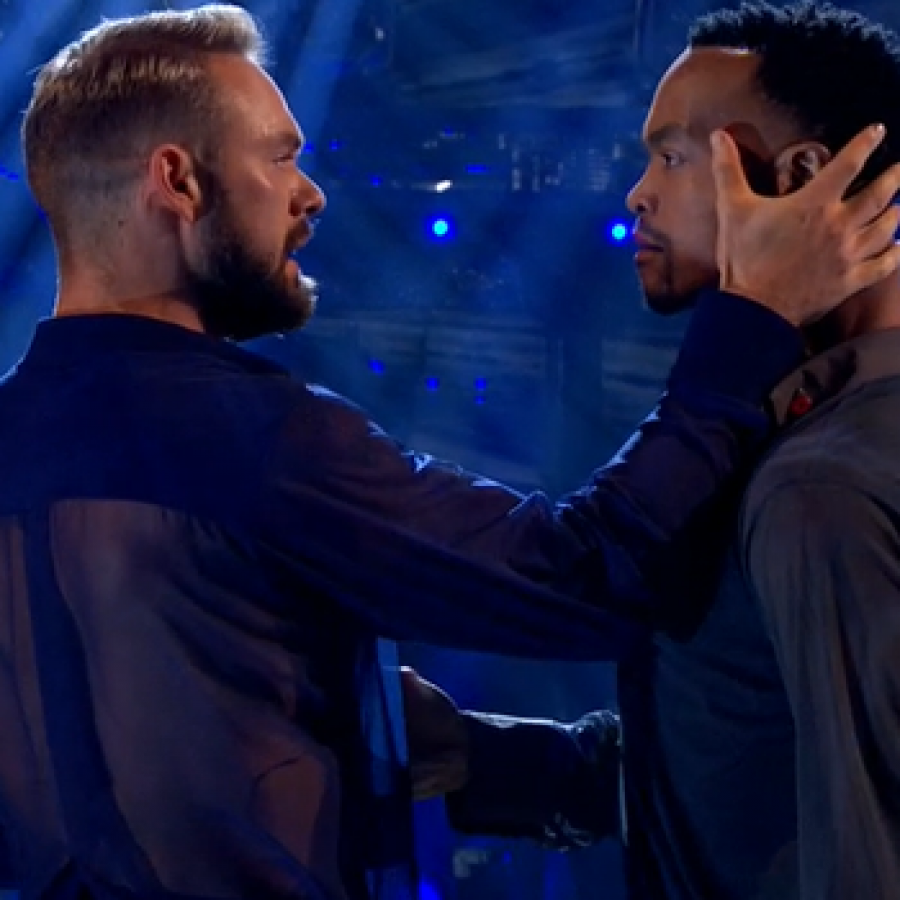 John and Johannes romantic rumba has viewers in tears (WATCH)

Over the weekend, Strictly Come Dancing viewers – and almost a couple of the judges – were moved to tears after John and Johannes danced the rumba to Sting’s Shape Of My Heart.

The show’s first male-male couple continued to prove that same-sex dance partners can be just as beautiful to watch as traditional male-female ones.

John Whaite and Johannes Radebe have been impressive since they stepped onto the dance floor, but even judge Shirley Ballas admitted that watching this week’s performance made her “emotional”.

AG says: I wasn’t totally sold with the costume choice, but they definitely sold me this rumba. As many of the viewers have stated the feelings it evokes are both a mixture of emotion tied to the dance and choreography, but also that of seeing two men dance together on a show as big as this. 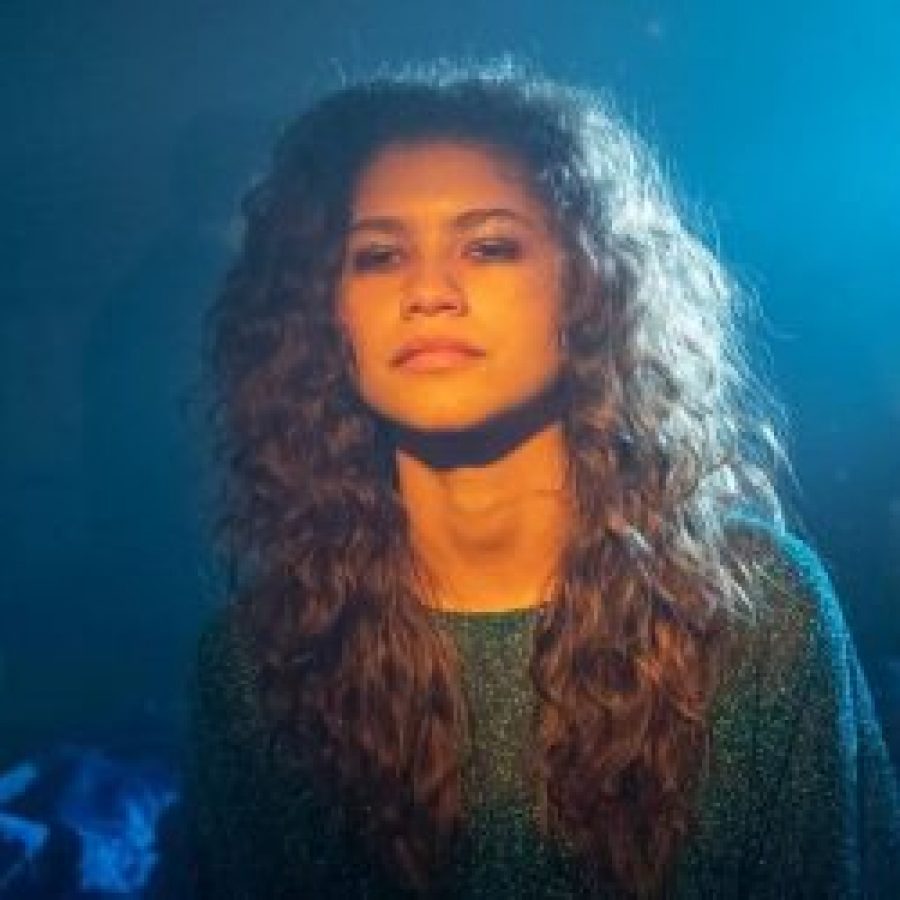