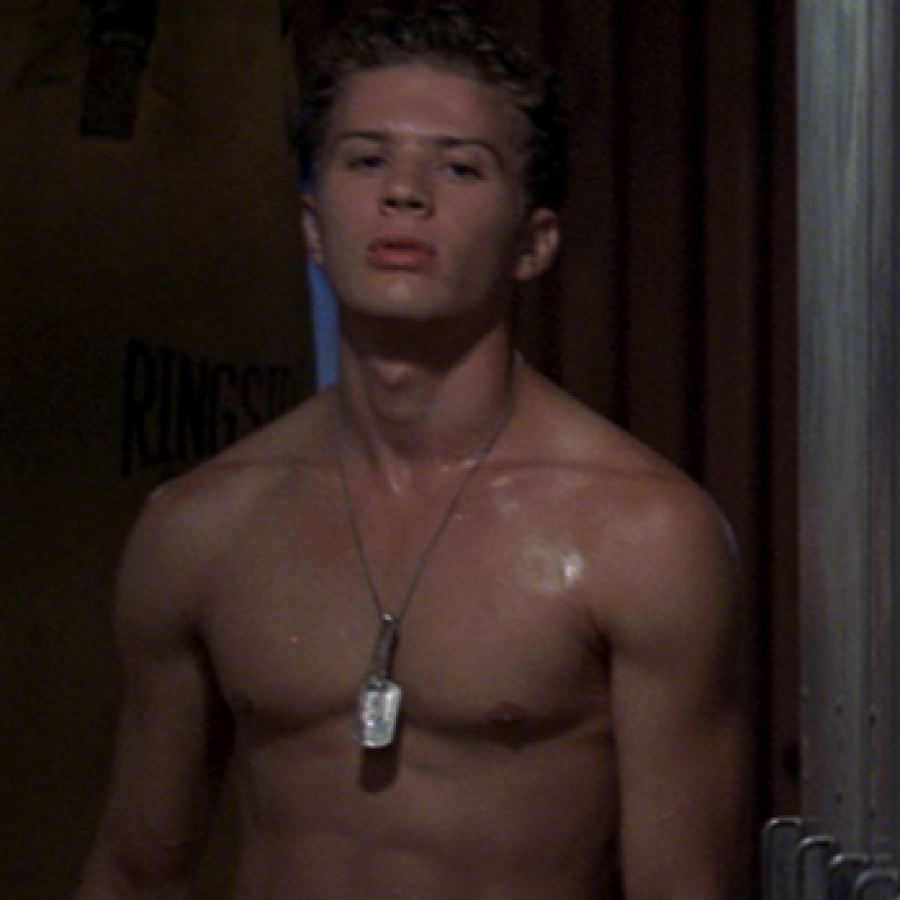 The sexiest studs from slasher flicks!

It’s time to curl up on the couch. Cuddle in a blanket. And get the living daylights scared out of you by monstrous killers wielding knives, hooks, axes, and whatever else they are going to use to kill a gaggle of unsuspecting teens. . It’s time to talk about slasher flicks. Slasher flicks tend to be filled with sexy “teen” actors, so that means that they all have absolutely killer hunks in the movies.

For more Halloween fun check out the Horror Movie Hunks playlist or the Cuties in Costumes playlist. All the seasonal male nudity a girl can ask for!

Here are some of the hottest guys in their slasher movie roles!

Mathew Settle in I Still Know What You Did Last Summer

Ryan Phillippe in I Know What You Did Last Summer

Mekhi Phifer in I Still Know What You Did Last Summer

Mark Patton in A Nightmare on Elm Street 2 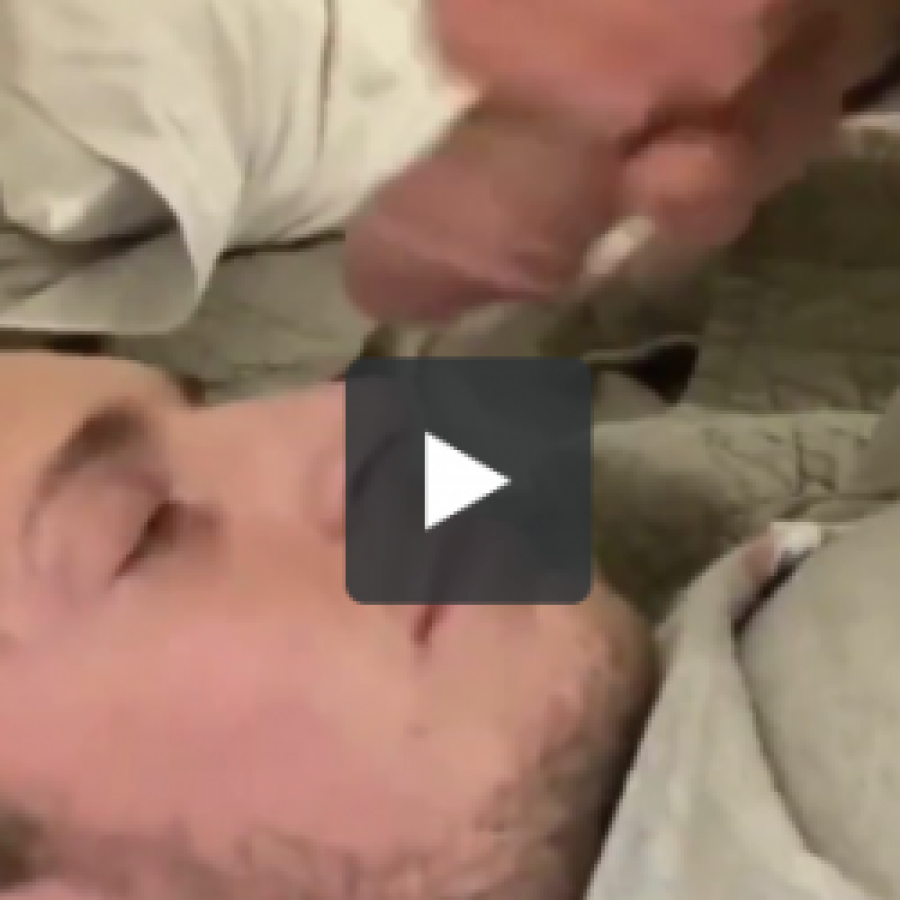 Give yourself a facial… it’s called self-care 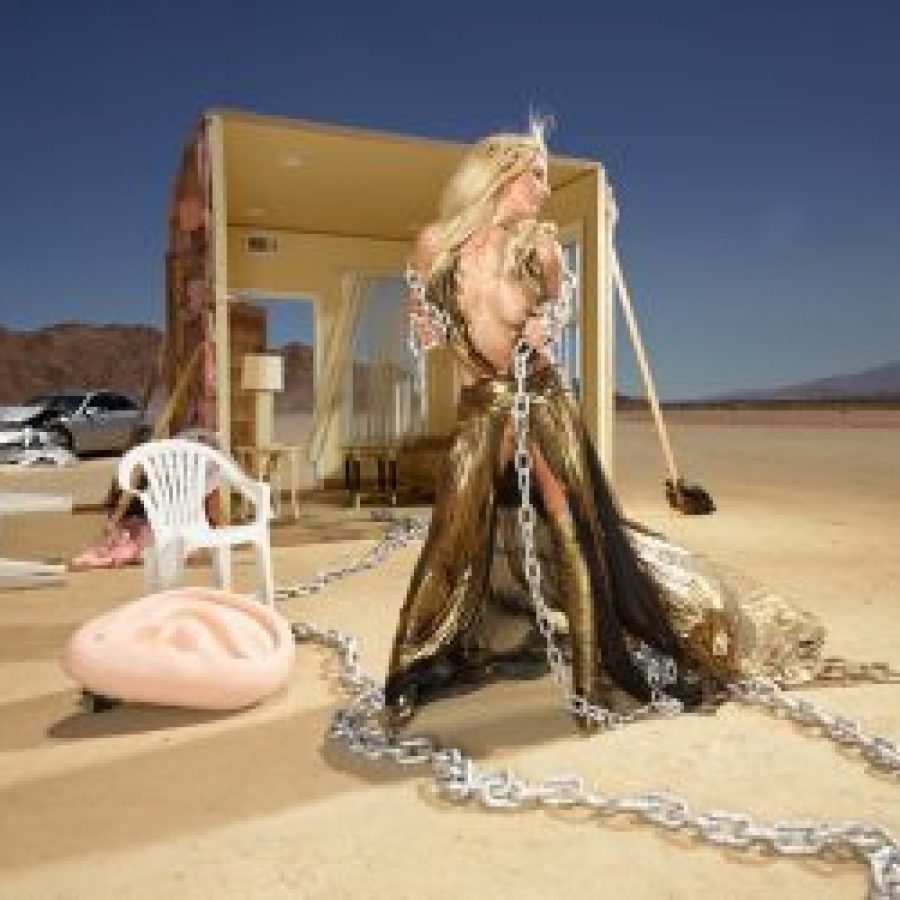 Britney Spears is finally free, thanks her fans 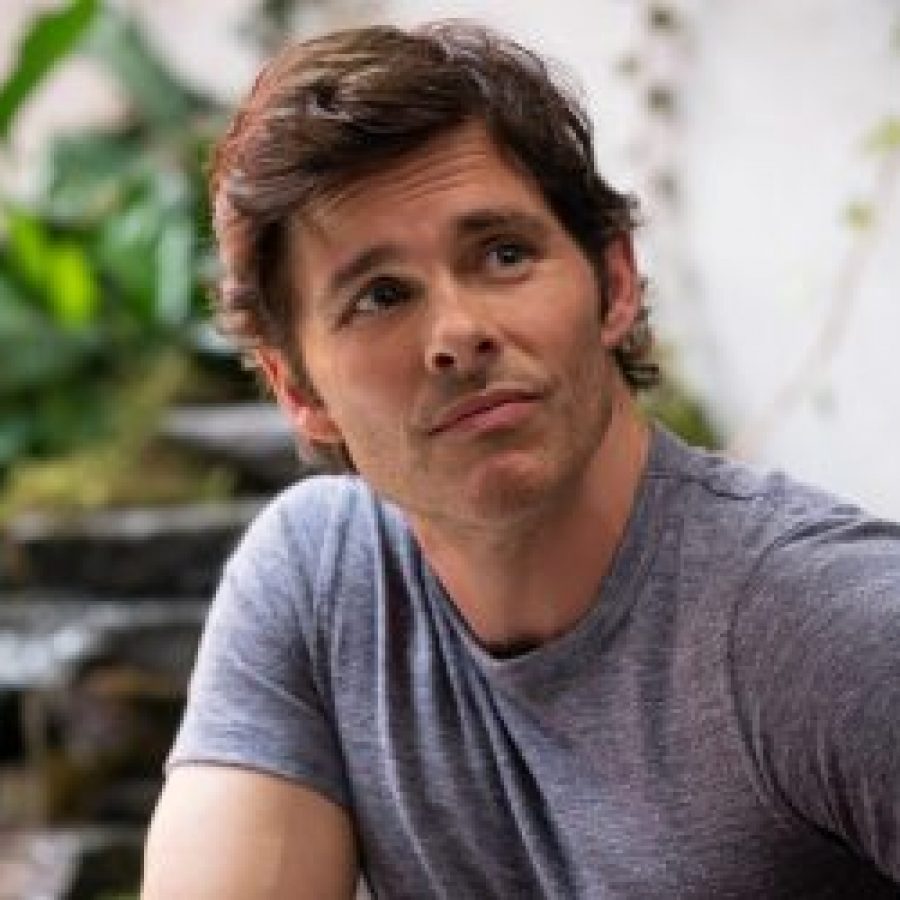