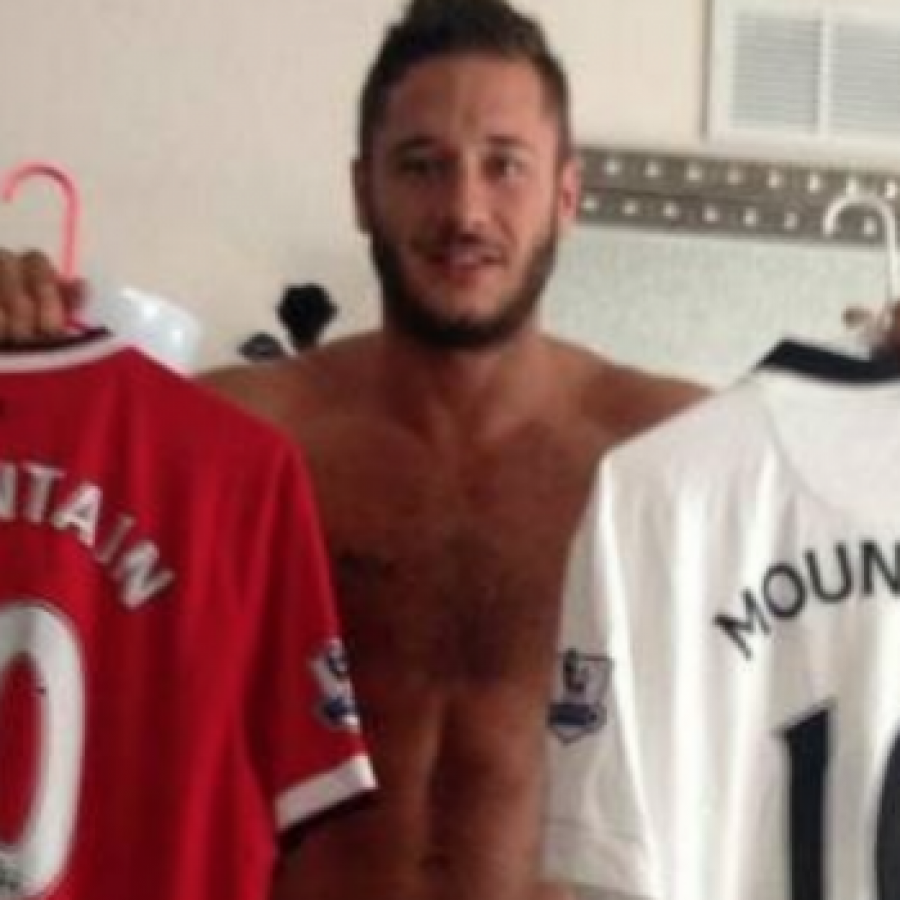 Having been scouted for Southampton Sains at age 9, Mountain had offers from Chelsea, West Ham and Tottenham. Although at 16, he suffered a knee injury which meant that his dreams of being a famous footballer would never manifest.

However, “that didn’t stop me from being successful” says Mountain, who has become one of the 10 highest paid actors in the adult film industry. Having made over 600 films, it’s not just football where he’s great at scoring.

“I didn’t know what to expect, but I was full of confidence. I wasn’t nervous at all about the sexual part. I was worried about talking to the camera. I couldn’t control my face, I was so nervous.”

I don’t think anybody will be concentrating on your face… But despite that, he clearly overcame his nerves.