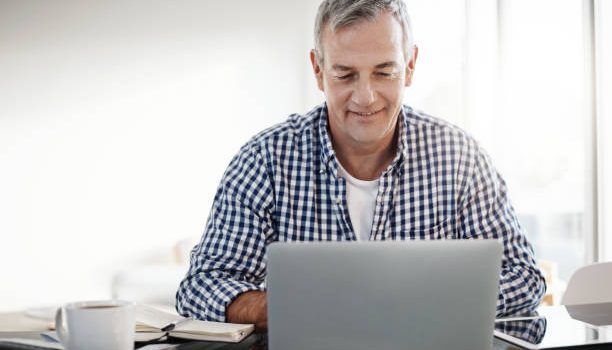 He told me he had an affair with a man when he was at university but he says he loves me and feels secure with me.

We do still have sex a couple of times a week. I have a condition which affects my mobility so I can’t get around as much as I used to. I love watching quizzes on TV, so while I watch those, he’s in the bedroom pleasuring himself to gay pornography.

He doesn’t even hide it now. He does it five or six times a day. I don’t want him with me out of duty and, deep down, I think he’d rather be with a man.

It’s really sad to hear that in your marriage you’re being made to feel like you’re “not enough”, as nobody should be made to feel that way, especially by someone they love.

And it definitely strikes me as odd that while you’re watching The Crystal Maze, he’s watching crystal-fuelled queens fuck. It might be that he has no intention of acting on it, and he’s just addicted to porn/the fantasy.

Ultimately, you probably need to meet somewhere in the middle for your marriage to last, as giving someone an old tomato rarely works in your favour. 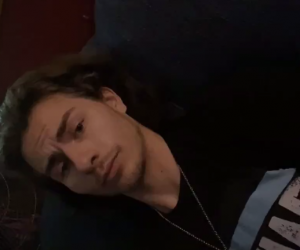