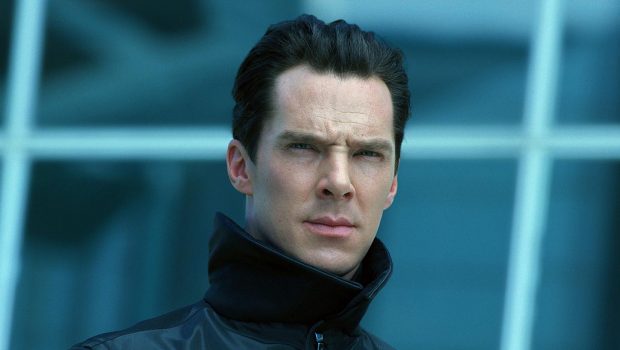 You may have been in the shower one day, wondering what’s next for Benedict Cumberbatch. Then again, probably not. But if you had, then this shower has a happy ending.

As it seems the actor has bared all for his role in Power Of The Dog, a potent Western about two brothers and co-owners of a Montana ranch that falls into gothic melodrama after one of them gets married, pitting the brothers against one another.

OK, it doesn’t have the most alluring synopsis, but would you ever expect Cumberbatch to sign the dotted line of a bad script? Nah, us neither. It’s also got Kirsten Dunst, so there’s that.

But here he is flashing his cock, anyway. We’ll update with more hi-res imagery when it lands. Then again, if you prefer the back view, revisit his tooshie scenes here.

Get access to thousands of celeb frontals in film with Mr Man.