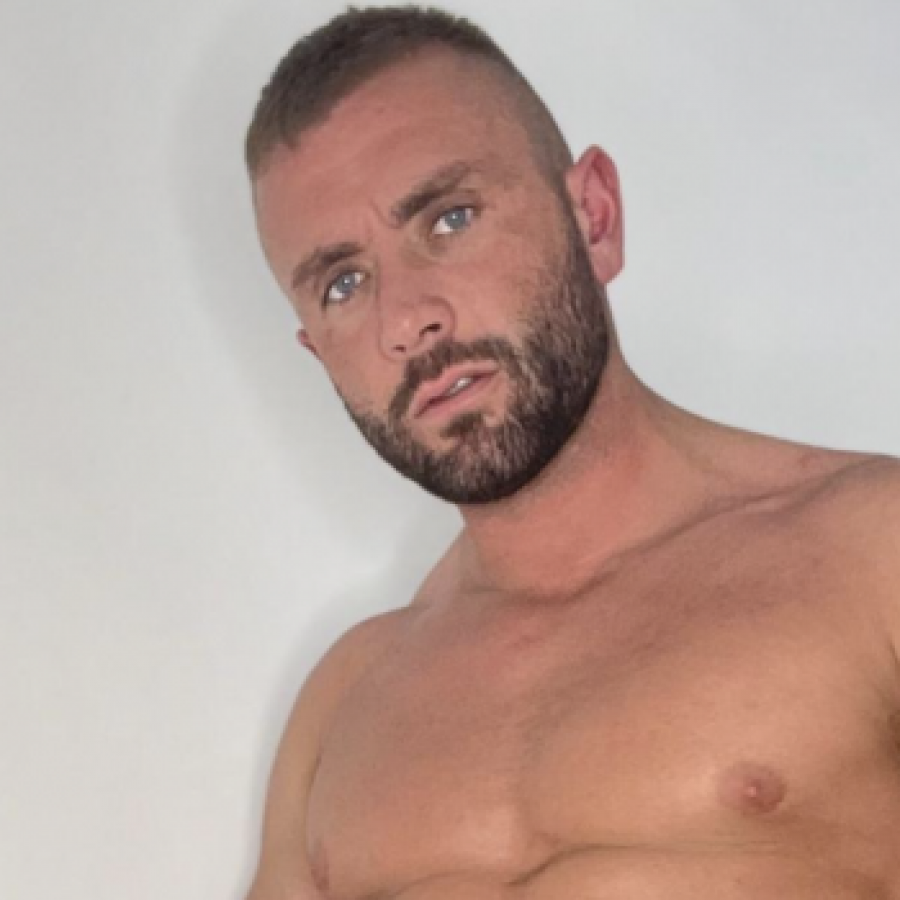 This week’s Man Candy comes in the form of Ben Stanton, a personal trainer who will also have you working up a sweat in the sheets. We’re flustered just looking at his content on OnlyFans, which he makes under alias Sydeny Shaw.

Ben tells us that his first experience with a trans woman was a “drunken night” on holiday. “I enjoyed the features of a woman and a man together, in a sexual capacity, it massively turns me on”.

So how would he define his sexuality? “Love is love, and I don’t see sex as an emotional thing. I’m attracted to someone’s vibe more than anything else. I love that we live in an age where expressing your sexual desires is more accepted and a topic we can all talk about”.

Ben has recently branched out to include men in his videos, and we asked him what his experience was like. “It was more fun than I expected but I think it boiled down to the fact I was attracted to them as a person before it got sexual”.

He tells us that his hottest piece of content was with his girlfriend – and some extra guests. “We like other people involved in our sex especially super hot men. We have a gay couple who we collab with and our first sex video together was amazing. Great chemistry. Basically, multiple holes got penetrated [laughs]“.

He adds that using a penis pump daily, “definitely didn’t do my size any harm”.

Ben’s tip for better sex is, “Don’t be afraid to try something new, it could be the thing your missing sexually to take you to the next level of great intense sex”.

Well, seen as we’ve never done it, let’s hope into bed together?