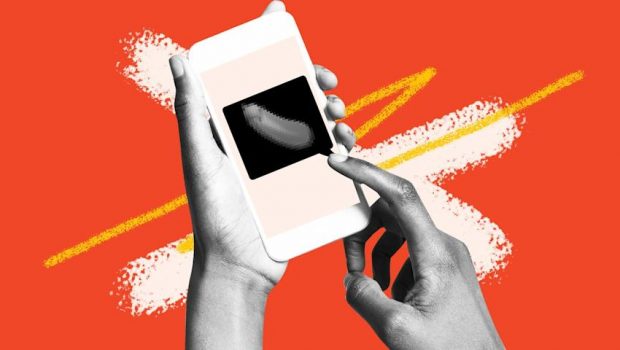 Ever seen a dick pic so bad you thought “JAIL”? Well, that could soon be the case in the UK.

According to New York Post: “The Law Commission, a legal review agency under Parliament, has suggested that unsolicited nude photographs sent electronically — what they’ve termed “cyberflashing” — should be made punishable by law.”

A new report claims that the Sexual Offences Act covers indecent exposure, but is hazy when it comes to the rules around it in digital form.

“Cyberflashing can cause serious harm. It is often experienced as a form of sexual harassment, involving coercive sexual intrusion by men into women’s everyday lives,” it claims.

Specifically, the suggested terms of prosecution would be when the cyberflasher causes “alarm, distress or humiliation” on their receiver. Think we can all admit to seeing one that’s caused alarm.

Well, thankfully for Grindr, they have already implemented a feature which allows users to set their preference for NSFW pics. (The “yes please” one sounds awkwardly polite, no?).

In 2019, the Journal of Sex Research found that most men “do not intend to cause harm or negative psychological outcomes,” yet are evidently “motivated by sexist and misogynistic ideologies”.