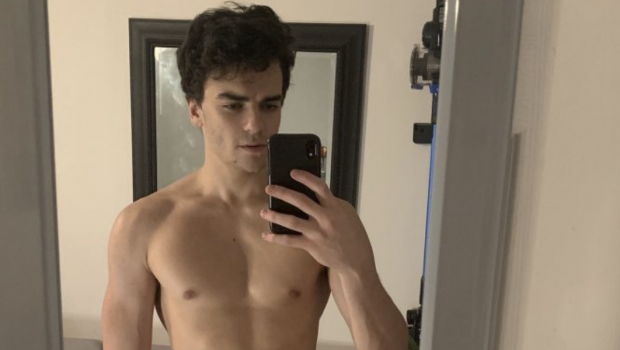 The definition of a ‘grower’

The term “grower or shower” refers to the amount a guy’s junk changes in size when he gets erect.

“Growers” are the guys who appear smaller when flaccid, but grow substantially when getting hard, while ‘showers’ are the ones already packing, with likely less growth from soft to hard.

In fact, there have indeed been studies about this very thing. The aptly named study, “Grower or shower? Predictors of change in penile length from the flaccid to erect state which found that the average change from floppy to full-mast was around 4cm/1.6 inches.

By that – or any other – definition, Grey White is definitely a grower.

Get instant access to over 500+ videos, quizzes and exclusive photos with C&C members. 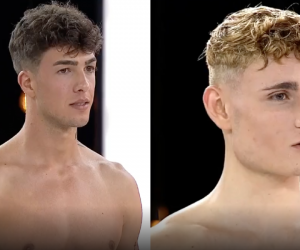 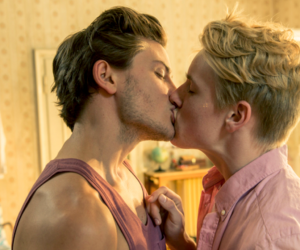