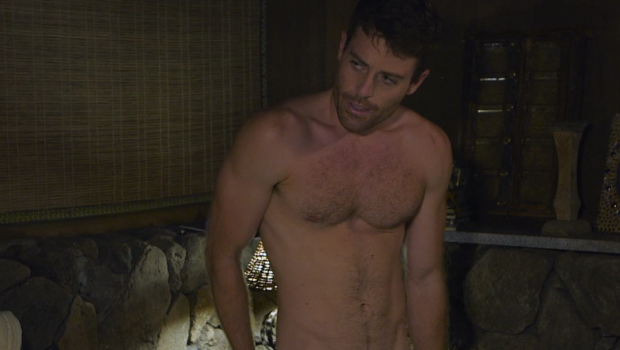 If you’ve never heard of Swell… well then, snap!

The TV show from Branden Blinn “follows the everyday lives of five men living together on the North Shore of Oahu, Hawaii. Unbeknownst to one another, each of them is living some aspect of his life on the DL (down low). The series delves into the multi-colored facets of human sexuality, including its influences and effects–not only upon the individual lives of the five men, but also upon the lives of those that surround them.”

That’s according to IMDb.

Even the show’s description sounds like somebody try to make their project sound more meaningful than it is. If it were us, we’d just write: a bunch of naked men who live in Hawaii.

So yeah, the show didn’t receive swell reviews, but it definitely made a few viewers swell in their pants. 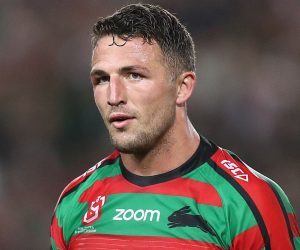