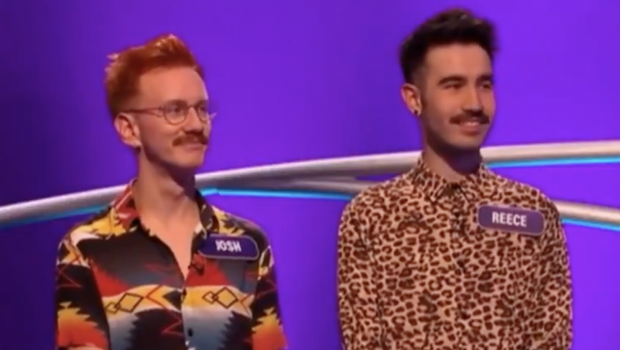 Good Morning to this drag artist making a ‘dark room’ joke on TV, only

It takes some balls to make a dark room joke at 5pm on the BBC during a game show. And clearly, Josh has that!

During the show Pointless, Josh was being asked about his drag alter ego, which he revealed was named Carrot. And which point, presenter Alexander Armstrong replied:

“Your night-vision must be absolutely immaculate”.

“Yes, I can see very well in dark rooms,” they quipped back. Iconic.

Pointless is a game show where producers ask a question with multiple answers to 100 people, and participants have to try and guess the remaining correct answers which haven’t been said by the public. 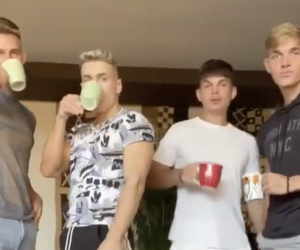 NSFW: Four guys put a spin on the Buss It Challenge 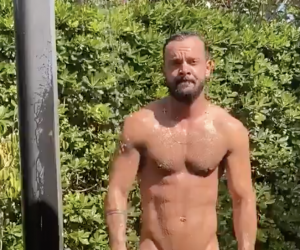 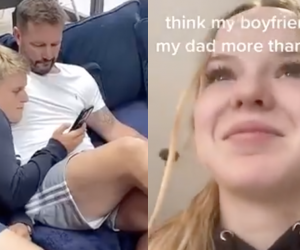