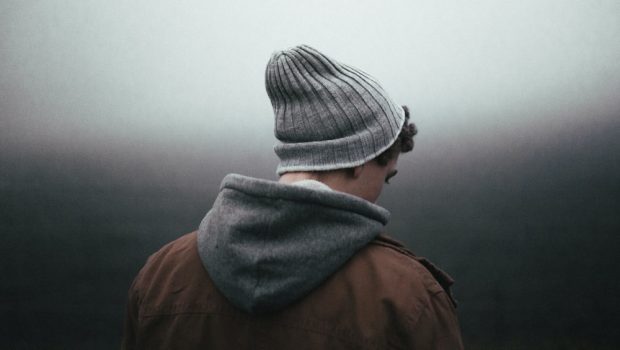 A new study of 505 gay and bisexual men, conducted by SurvivorsUK, revealed that 45% have experienced something “they would consider sexual assault”.

The charity, which supports gay/bi men and non-binary people, also reported that those aged 18-34 were most likely to have experienced this.

Furthermore, 37% of those who had been assaulted said that they felt like they couldn’t talk to anybody about it. With only 14% reporting it to the police. But on a slightly positive note, those in the younger age bracket felt more comfortable reporting it, which hopefully indicates a change in our attitudes in standing up against sexual assault/abuse.

While 32% of gay men are “supportive” of sexual assault, 12% did say there was victim-blaming within the community. Which would appear to be true – at least to some extent – if only 32% are supportive.

Is it important for queer people to share their #MeToo stories? Live Ended

28% of participants said they had had sex while unable to consent due to drugs or alcohol, (which FYI, isn’t “sex”, it’s rape) and 19% claimed a partner removed a condom during sex without their knowledge.

If you live in the UK and have been affected by sexual assault, you can reach out to National Rape Crisis Helpline on 0808 802 9999.

Australians can contact Lifeline who will put you in touch with the right crisis line for your state: 13 11 14