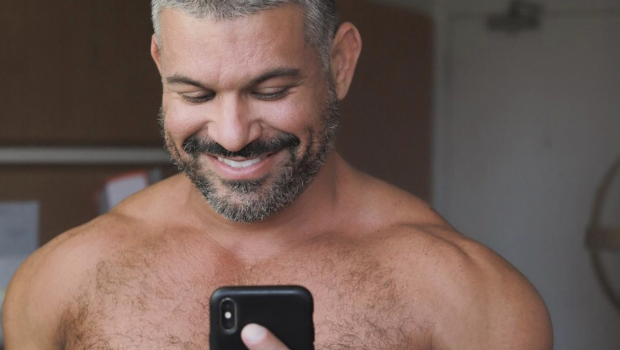 If you’re not familiar with Apple’s recent “hookup” app ban, best stop grinding/woofing for a hot sec and have a read of this.

Android users, you’re good. SamsHung 69, you do you.

We wish we were click-baiting you; sadly, the question above is a genuine one being asked by queer people using Grindr and Scruff on Apple devices right now, thanks to their recent slut-shaming mentality. Happy Pride month, after all!

In short, on Monday 8 June, Apple announced its new iOS 15 operating system and shared its new features/guidelines for its products – yes, guidelines. Bosses elaborated on several new requirements for apps, one of which was the banning of “hookup” apps that include any kind of pornography or are used to facilitate prostitution.

They stressed that the new policy wasn’t meant to come across as an attack on legitimate dating platforms. Which Grindr is 100%. The policy is apparently in place to stop digital dens of iniquity from operating under the guise of dating apps for the purposes of prostitution and human trafficking.

So in short, no, Apple isn’t completely rotten to the core – just going stale. 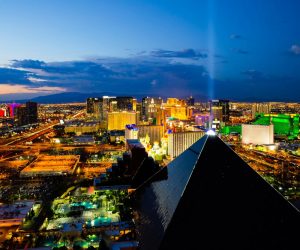