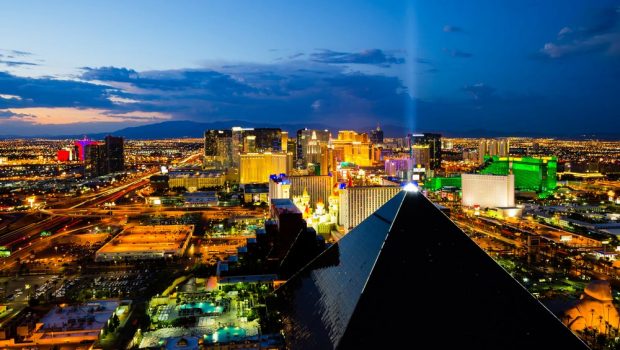 So here’s a few hot tips courtesy of LawnStarter; in fact, make those full schlongs.

So yes, after a quick gander at their figures, it’s safe to say that some American cities are somewhat hornier than others.

Unsurprisingly, Paradise City, Nevada (Las Vegas) comes out on top. So despite being a gambling haven, one thing appears pretty certain – your slot machine is likely to win big in the dick department should you choose to visit Sin City.

Coming in second place for its horniness was Orange County in California (insert ripe fruit joke here) and then Hollywood, California. The top ten is as follows:

So, yeah – although everything might be bigger in Texas, it’s worth noting that doesn’t apply to its libido.