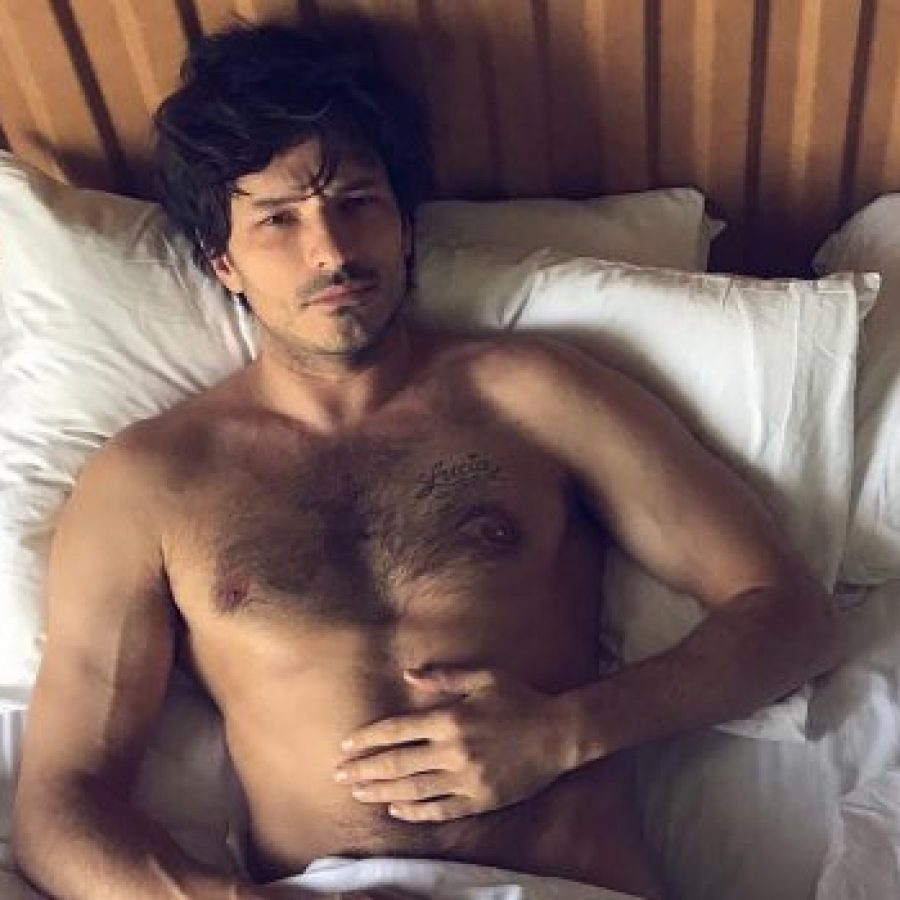 While fans of Spanish drama Elite on Netflix will likely be aroused by the show’s steamy shower scenes, there’s one cast member who is no stranger to stripping off. Andrés Velencoso had some fairly big modelling gigs before he joined the show as teasing teacher Armando.

Andrés has posed for the likes of Chanel, Jean Paul Gaultier, and Louis Vuitton (which he shot alongside Miss Jennifer Lopez). He’s literally been in pretty much every magazine, from Men’s Health to Vogue. But one shoot in particular has caught our eye (obvs).