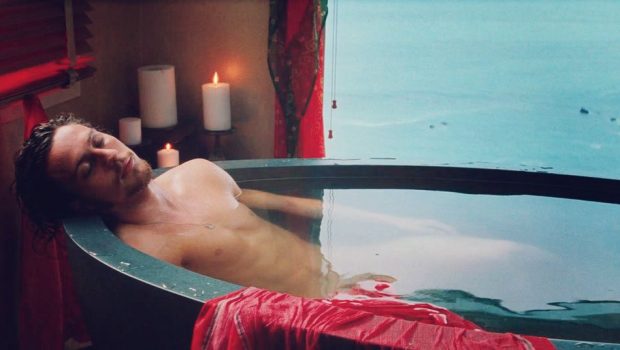 Aaron Taylor Johnson previously caused a stir – both online and in audiences pants – when he bared his meat in a shower scene. But it turns out that’s not the only scene Johnson’s showed his Johnson in, and this one confirms it wasn’t just generous angles or lighting.

You’d have thought that we would’ve seen all of the man’s nudes. But these ones are new to us. Thanks for the tip off, The Sword.

Turns out the GIFs are from the same film, A Million Little Pieces, (maybe we need to actually watch it). And it was this shower scene that originally had people talking. For obvious reasons.

We wanna see his camera roll.

Also, don’t sleep on this GIF from his role in Savages: