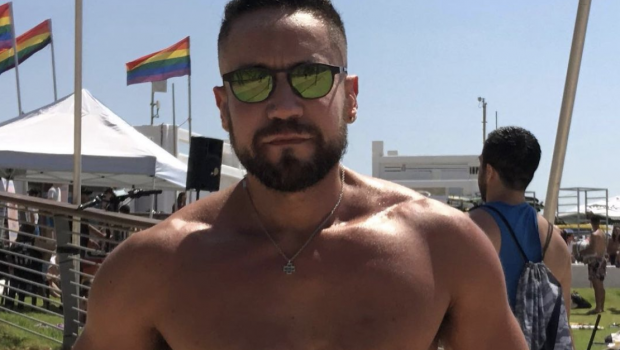 If you work at Cocktails & Cocktalk, you spend a sizeable amount of your working day scrolling through endless dick and hole pics. (And we’re not talking about being on Grindr during our lunch break). It almost becomes a hypnotic experience where you can’t distinguish one giant cock measured up next to a Sky remote from another.

Every now and then we come across content that makes us go, HUH?

We’ll be honest – although we respect all kinks great and small – we were perplexed by this Twitter vid at first. Who could’ve seen that coming? Certainly not border control.

And Vincenzo seems to love the exposure.

While some found the post “hot” and even called Vincenzo their “hero”, one user attempted to explain why:

“this act means he is not playing with sex like [everybody]: a slave to his master, even real life. He breaks a taboo of the discretion. Don’t judge, try to understand he found a high point of submission.”

Another adds: “I think it’s suppose to be some sense of ownership in a way he’s willing to fully expose not only his face but identity as well with his full name and everything all for this Man. I get it bitches be like that sometimes.”

There were also plenty of comments like this one:

im sorry, this shit is dumb AF. the creativity has left the building.

One user Galih clearly didn’t give a F about what was going on and just wrote: “I need top”.

C&C members curates the filthiest content from the sexiest stars around the world. Get 10% off now with yearly access. 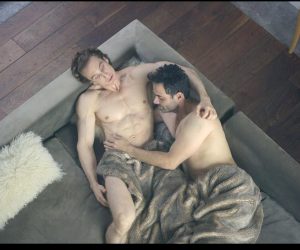