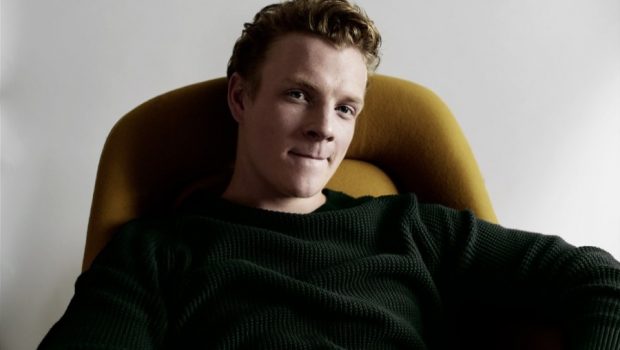 If you’re a TV-binging Brit, chances are you’ve already watched Before We Die. Honestly, 4OD’s description of the show as “unpredictable” was enough to sell it to me.

From the first episode you’re immediately immersed in the drama (as much as most other shows would leave until episode four). The crime thriller revolves around inspector Hannah Laing, the death of her boyfriend and the involement of her son.

We’ll let you tune-in for the storyline itself, but one thing that everyone is agreed on; Christian – played by Patrick Gibson – is easy on the eyes. There’s not much chance of seeing the Irishman naked on Before We Die, but his previous roles in The OA and In A Relationship were a little different…