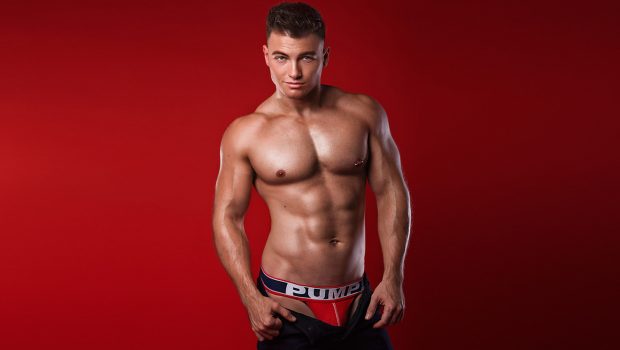 Having thousands of people look at our naked body may be the idea of hell for many of us, but for those exhibitionists it’s often their bred and butter (see what we did there?)

But even being an exhibitionist there can still be a number of external pressures linked to success; the most obvious one being penis size. Despite the fact that a number of average-sized guys (and below-average too) make a decent wage – and sometimes a killing – with their God-given junk, some may still feel like it’s not enough.

That’s what a Brazilian gossip blog is claiming about adult content creator and former Mr Gay New Zealand, Max Small. Not once have we thought that Small ever emulated his name. However, as thirsty fans salivate over his girthy goods, it’s worth questioning whether all is as it appears…

(Not-so-)Small looks great in both these before and after pictures, but there’s a noticeable difference. You’ve heard of “you’re not ugly, you’re just poor”, turns out you’re not

And while each person owns their body, it’s as relevant as celebrity surgeries or airbrushing, because the fantasy you’re being sold has had a sprinkling of fairy dust. It also demonstrates that guys with good looks and notoriety still have insecurities. 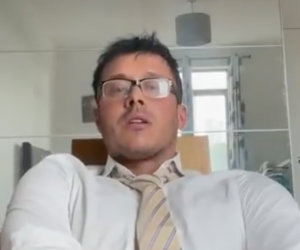 NSFW: Diego Barros is the teacher we wish we had