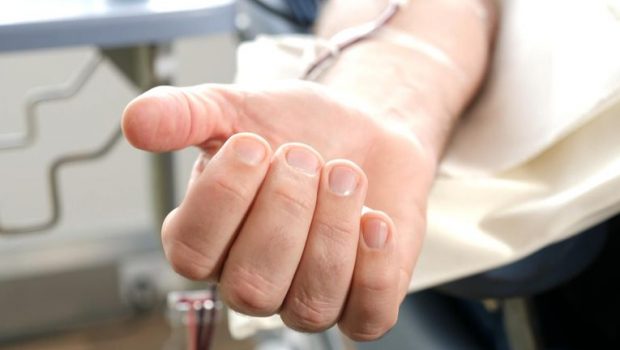 Men who have sex with men in most parts of Britain are now allowed to donate blood without being questioned on who they have sex with.

The ruling comes into effect today – World Blood Donor Day – and does not screen out men who have sex with men. Now, all donors will be asked about their recent sexual activity.

Those with just one partner in the last three months will be eligible to donate.

The new ruling tackles the problematic – and frankly, homophobic – criteria that was determined at the height of the AIDS crisis in the 80s.

After years of campaigning, England, Wales and Scotland now have one of the progressive policies on donating blood. Northern Ireland will follow suit in three months time.

Ella Poppitt, chief nurse for blood donation at NHS Blood and Transplant, said: “Patient safety is at the heart of everything we do.

“This change is about switching around how we assess the risk of exposure to a sexual infection, so it is more tailored to the individual.

“We screen all donations for evidence of significant infections, which goes hand-in-hand with donor selection to maintain the safety of blood sent to hospitals.