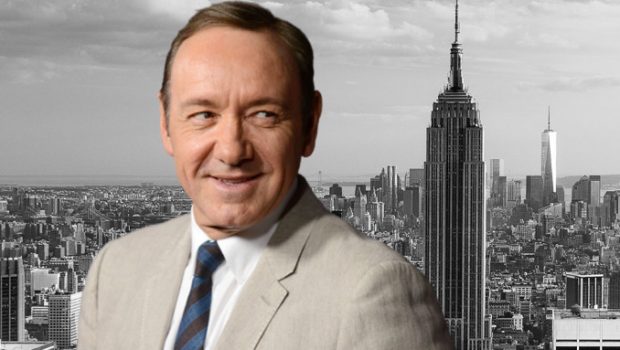 We’re not sure whether this is ironic, tone-deaf, or just completely inadmissible. Kevin Spacey – the disgraced actor who faced an onslaught of sexual assault allegations – is making his return to film, playing a detective who investigates sexual abuse.

What’s he looking for, tips?

The actor is apparently not ‘canceled’ as he makes his return to the Big Screen in what can only be described as the boldest casting move since AJ Pritchard was put into Hollyoaks.

It probably doesn’t help that most of the mainstream press are referring to it as Kevin’s “comeback”. You don’t make a comeback from sexual assault. It’s not like Spacey was having a breather from his workload; he was taking a break from accountability and bad press.

A ‘comeback’ describes an often hotly-anticipated return (to an art form like acting or singing), and it’s wrong to celebrate Spacey returning to a profession which he weaponised to seduce young, naive boys.

As a reminder: Spacey was accused of sexual misconduct and assault by over 20 actors, including that of Anthony Rapp who claims he was just 14 at the time Spacey attempted to seduce him. All of which the actor denies.

The Italian film L’Uomo che disegnò Dio (The Man Who Drew God) will be directed by Franco Nero, 79, and will also star Nero’s wife, Vanessa Redgrave, 84.

Nero, who is married to Redgrave and will also direct the film, plays a blind artist who is wrongly suspected of sexual abuse. Nero is apparently also blind to his own casting decisions.

Nero told ABC he was “very happy” that Spacey agreed to star in the film, adding: “I consider him a great actor and I can’t wait to start the movie.”

Spacey was dropped from House of Cards and has been out of work for four years since. Deadline also reported that Spacey is likely to side-step a $40million fee for damages as his accuser will not reveal his identity.

The judge who ruled that Spacey’s accuser did not deserve the right to that privacy despite claiming that it would re-trigger his PTSD was appointed by Bill Clinton. Who also took numerous flights on Epstein’s Lolita Express. Just sayin’. 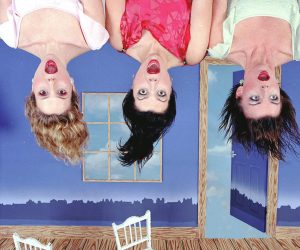 ‘Smack the Pony’ is Making a Comeback