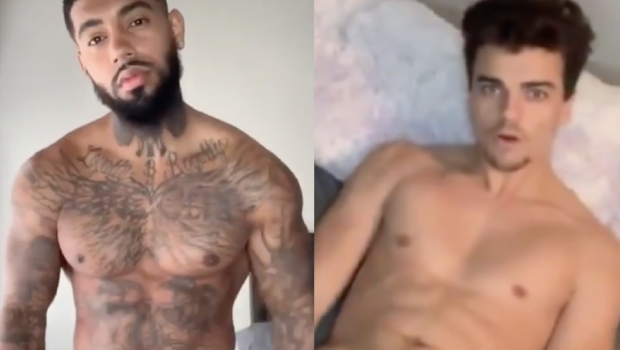 Start your week with some Big Dick Reveals [NSFW]

It’s been a few months since our first Big Dick Reveals of the year, so we thought you were overdue some more. (Although we’re sure most of you would opt for it daily if you could).

If you’ve only just came across BDRs – a term we coined at the end of 2019 – then, well, where have you been? Relatively self-explanatory, it’s when a guy slowly teases his underwear down until his package springs out like a very naughty jack-in-the-box.

So jump into this week, like an erect dong that’s been confined by underwear.

Jumping on the bandwagon are ‘mostly straight’ Grey who jerked his sizeable piece for C&C:

This headless torso and his eager meat:

This masked crusader, you may remember from a cowboy-themed video from us recently.

And this fine-ass inked brother:

Watch over 30 original compilations and a ton of exclusive videos from adult content creators. Join today and get 20% off with code: SPRINGSALE20 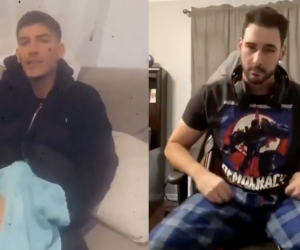