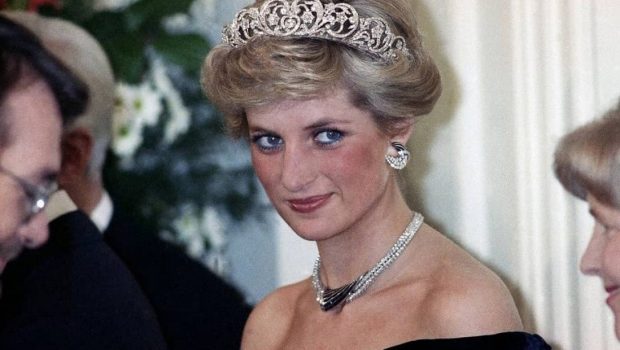 Princess Diana worked out with the gays, confirmed

According to a recent interview, Prince William and Harry’s late mother and queer icon Princess Diana used to go Soho Gyms because she “really liked gay guys” and felt “at ease” around them.

We always knew this princess was a true queen in her day – a scene queen, in fact.

Fuck, we just weren’t worthy, were we?

Entrepreneur Jeremy Norman, founder of Soho Gyms (most of you huns are probably reading this inside one of these right now) recently told Pink News that although “it’s not really much discussed”, William and Harry’s late mum “really liked gay guys”.

Sorry, not really discussed? I can’t remember the last time I went to the RVT – unrelated *sigh* – and wasn’t told that story about Freddy Mercury sneaking Princess Diana by some bald queen flipping his invisible locks.

“She really felt at ease with gay men, she could relate to them and she didn’t feel threatened by them in any way.

“They were just friends she could hang out with. And when we bought the Earl’s Court Gym when I was expanding the Soho Gyms group, she was a member there.”

Norman added: “That was the gym she was a member of when she died, and she would work out there. I think we closed the gym for a couple of hours three times a week for her.”

This has a whiff of a Netflix series. And bodily fluids in the showers.

In the interview, Norman and his partner Frost also touched on Diana’s iconic and passionate involvement in the AIDS crisis, which decimated the LGBTQ+ community in the ‘80s and ‘90s. Frost said:

“She did it absolutely knowingly. Who knows what her private motives were, but she was undoubtedly a very compassionate lady. She took a very, very definite decision in the face of all the stigma against AIDS to say, ‘Actually, I know I’ve got huge influence and I’m going to hug this person or touch their hand.’”