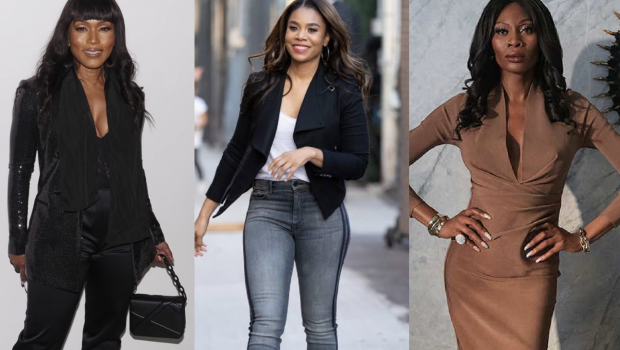 We recently learned that the Sex And The City revisit – Just Like That… – would be getting SIX new leading ladies as part of the central cast. In a bid to make the series more diverse than the original, three of these women will be of colour. So here’s just some of the women we’d love to see on the show…

Hall left her mark on us from the Scary Movies days where she played the hilarious Brenda. From her more recent appearance in Little we know that Regina still has that loveable energy. Regina would play an old friend of Carrie’s that has just moved back into the city. She’s that girl you can rely on to tell you exactly like it is.

Henson became instantly iconic as soon as she stepped into the shoes of Cookie Lyon on Empire. In Just Like That, Henson’s character would be from New Jersey or the Bronx; a bad bitch that’s hustled her way up to a magazine editor. A magazine that showcases the talents, fashions and trends of other black women.

Jackson owned her role as Elektra in Pose. In Just Like That, we picture her to be the THAT fashion bitch. She plays a Manhattan socialite that has bought a ton of artwork from Charlotte in the past. Or we can also she her playing the complete opposite type of character too; single mother who becomes friends with Charlotte in the playground.

Most gays will know Bassett from her sassy roles in Ryan Murphy’s anthology series American Horror Story. Both in Coven, Freak show and Apocalypse Bassett was on form delivering the witty – although cutting – one-liners that she does best. In JLT, we see her playing a lesbian and neighbour of Miranda’s who steps in and comforts her when Brady ask for emancipation.

Yes, we know you’ve heard the rumours, but honestly, Williams would give us life as a Sex And The City gal. She has that perfect bubbly/likeable persona that would fit so naturally among the rest of the cast. Naturally, we’re picturing her as the less than considerate Renee. She’s making big bucks in real estate and causing drama when she gets comfortable showing Big a new apartment.

What do you think of our choices? 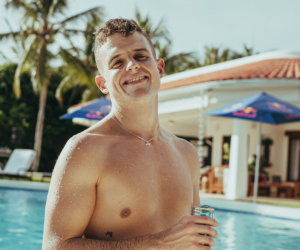 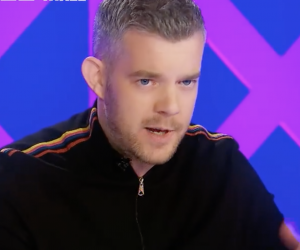 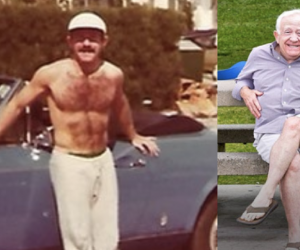