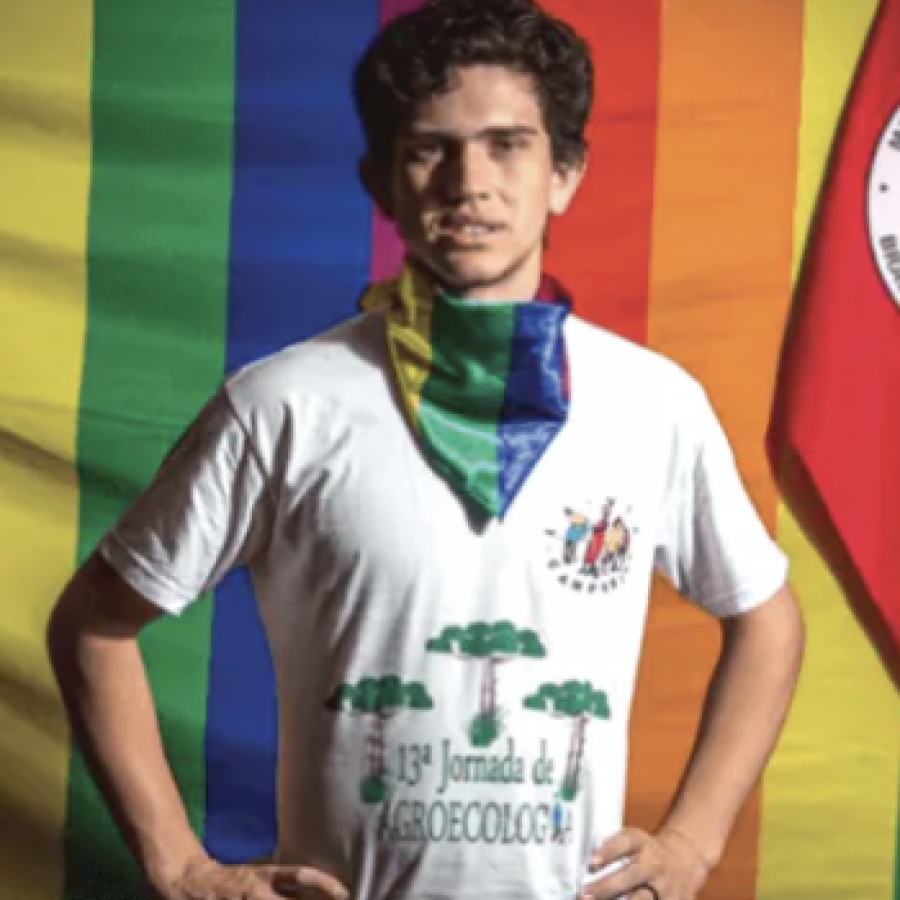 Brazilian police are investigating the brutal death of 25-year-old gay teacher and activist, Professor Lindolfo Kosmanski, after his burnt body was found on the side of the São João do Triunfo highway on 30 April 2021.

According to information available to the public right now, Lindolfo had been shot twice and left in a burning car, though it’s yet unclear whether he died from his gunshot wounds or the fire. The young teacher, who “was well known in the region” was last seen alive at a local bar.

Three suspects have been arrested in connection to the murder, but unsurprisingly, information coming from officials is scarce. In fact, Brazilian police have yet to call an out gay man shot, burned and left on the side of a road a “hate crime”. According to reports they are still looking for a motive.

Looking for a motive…?

Michel Leite Pereira da Silva, the police officer leading the investigation told local reporters: “We will have several other stages of data analysis, which is a more technological stage, in order to bring together all the elements necessary to hold those responsible for this nefarious crime to account.”

Naturally, the local LGBTQ+ community are up in arms over such clear, violent targeting and have declared the young teacher’s death a hate crime.

Lindolfo’s cousin told local reporters: “Before he died, he paid everyone for beer and then he disappeared. His cell phone stayed at the establishment. A friend said that Lindolfo would have received a death threat days before he was murdered.”

Komanski was an active member of Brazil’s Landless Workers Movement (MST), which fights for social justice and land reform. In addition to being an activist and teacher, the young member of the LGBTQ+ community was helping to raise his five younger siblings. 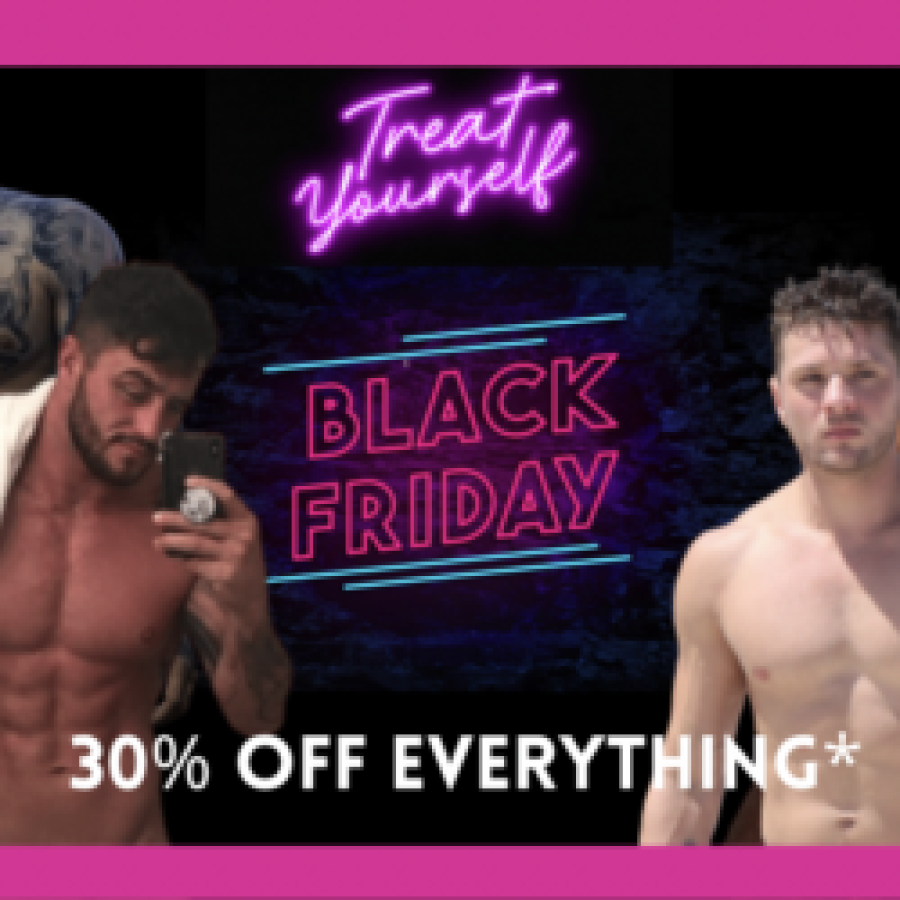 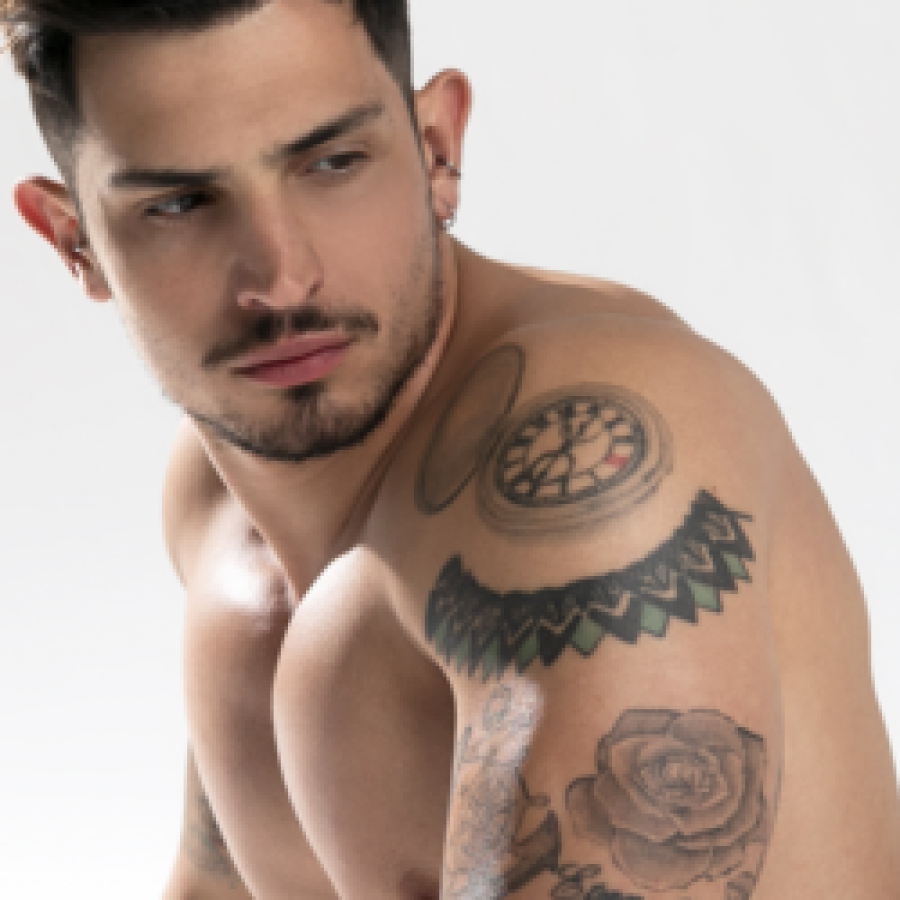 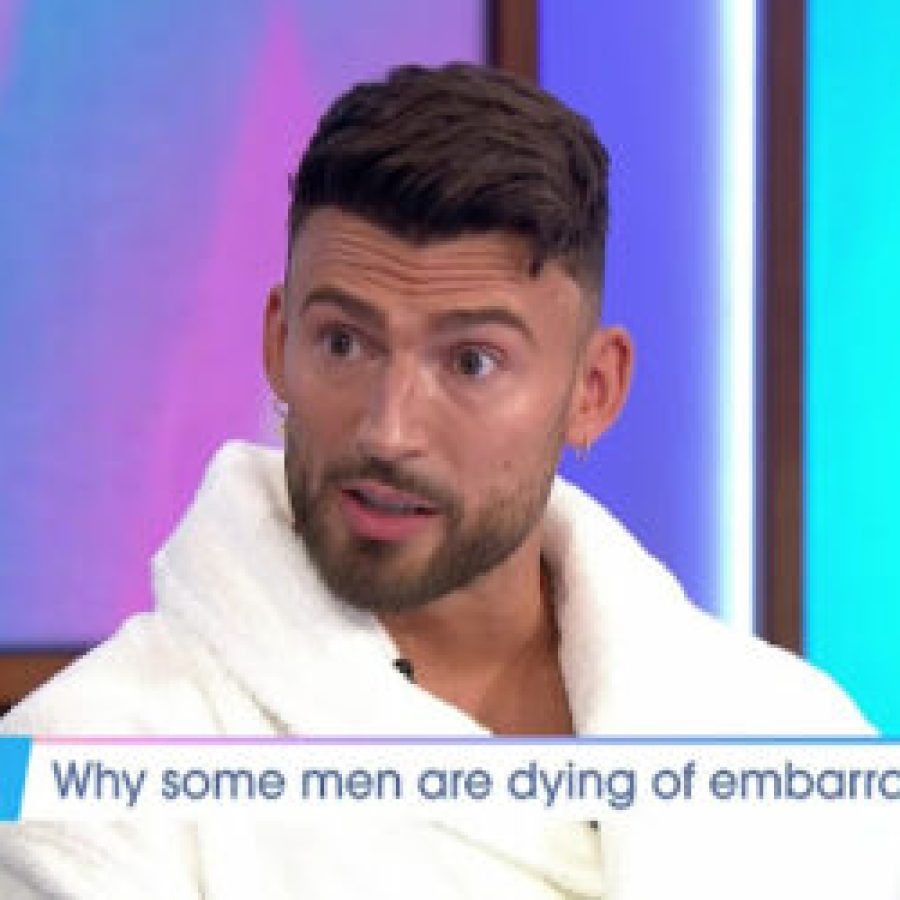