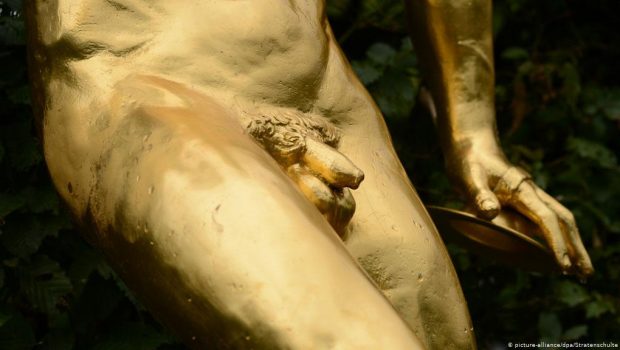 In today’s WTF: a kinky recipe you’d only hear of on Nigella Lawson’s OnlyFans.

Two drunk guys reportedly injected their penises with cream to make them bigger, after watching a misleading YouTube video. They then injected each other’s dicks (what are friends for?) with cream. Although it actually wasn’t whipped cream like we pictured… rather, an entire 30g tube of anti-hematoma cream.

Despite wanting extra inches, what they got was painful swelling.

As the night progressed they developed penile edema – where the penis swells – and then took themselves to a hospital’s emergency dermatology department in the French city of Strasbourg.

Doctors described their members as “enlarged oedematous penises,” which references the excessive fluid build-up. While medics said they were “firm and painful” to the touch. And if you’re not sitting with your legs crossed…

After being instructed to rest, take pain killers and then returned for a check-up, doctors report that the men did not return. So we’re left to wonder if the issue resolved itself, or there are two blow-up cocks on the loose still.

Predominantly, the practice of injecting your penis stems from low self-esteem about size or performance.

WATCH: These guys prove you don’t need to be hung to be sexy

C&C members curates the sexiest content from the hottest models. Don’t miss out on our Daily Dick feed. 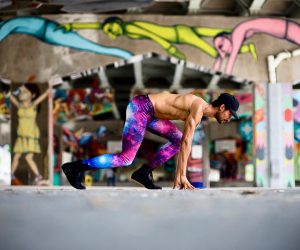