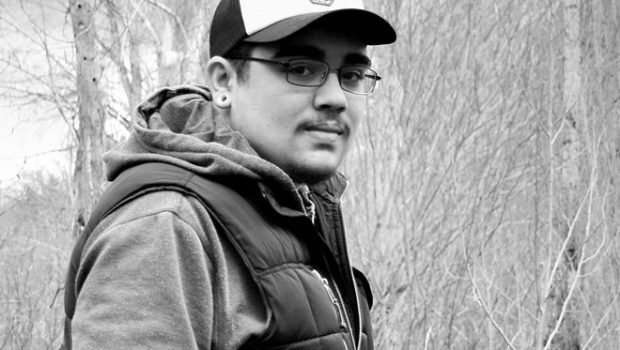 Murdered gay man had suspects nudes on his phone, his mother claims its evidence of a hate-crime

The mother of Jason Fox, the gay man who was murdered in Newport, Washington last year (2020) is pressing for those arrested to be charged with a hate crime, following evidence found on her son’s iCloud.

Four suspects – Riley Hillestad, Claude Merritt, Matthew Raddatz-Freeman and Kevin Belding – have been arrested in connection with the murder, and all have admitted to be being at the scene of the crime, though none have admitted their participation in it.

Jason was apprehensive about attending Timber River Ranch venue where he went to meet ‘friends’ due to a previous altercation with Riley Hillestad. Jason was invited to the venue by suspect Claude Merritt, whom he asked, “Where’s ur place and is it (for real) not Riley?” adding, “I ain’t down for drama”.

The plot thickens when an investigation revealed nude photos of Merritt on Fox’s social media.

Killed that night on the ranch, Jason’s body was found four weeks later in a shallow grave. While a witness puts Hillestad near the location the body was found, operating an excavator.

Screenshots have revealed threatening conversations with both Hillestad and Matthew Raddatz-Freeman in the months leading up to his death. Raddatz-Freeman apparently blamed Jason for someone taking his license plate, who filed a malicious mischief report after the pair broke his car windshield.

But apparently there is much more than Merritt’s nudes in the folders, but further information that points toward a hate crime, his mother Pepper Fox claims. A warrant has been recently granted for this evidence.

Pepper has now pleaded with Lady Gaga and Ellen Degeneres via TikTok to get justice for her son and have those arrested charged with a hate crime. 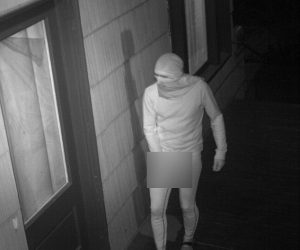 Sleepless in Seattle: Man Dressed as Ninja Lurks Outside Students Home Playing with His Weapon