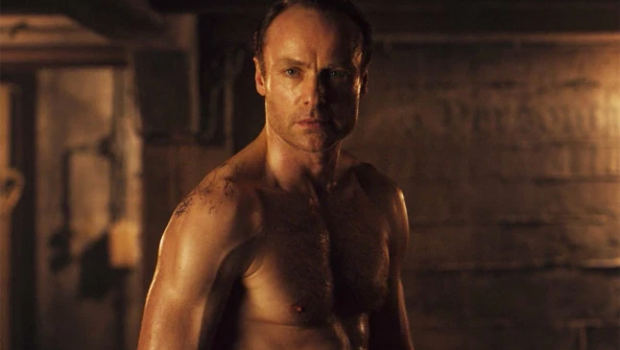 Forgive us Father, for we have sinned… we’ve been having impure thoughts about your early stage work!

The German thriller Dark has been a hit with audiences on Netflix, and Mark Waschke who plays priest Noah has also had us feeling unholy in another one of his roles.

We’re yet to uncover the production but looks like an adults-only version of Supermarket Sweep. We know what we’d be grabbing within that time limit.

And other work too… Including a hot bottoming scene.