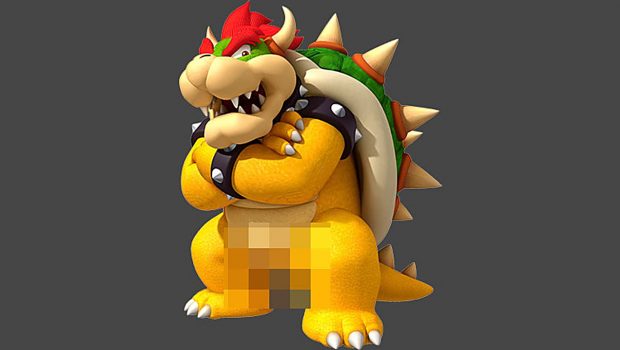 And Patreon is supporting them, apparently; which quite frankly seems bizarre considering some of the stuff people pay to exclusively wank over on the membership platform. Maybe someone in legal is gagging for a free Switch or something.

According to 3D adult modeler and Patreon creator AkkoArcade, via The Sword, Patreon removed an image of a 3D prop modeled after Bowser’s (apparently) big, veiny monster cock from its site after receiving a copyright claim from Nintendo of America.

The sizeable – and seriously spiky – prop (which honestly would intimidate the most furious of bottoms) was designed for use in adult Source Filmmaker videos and notably features a spiked black cockring reminiscent of Bowser’s iconic collar.

AkkoArcade shared the following message from Patreon on Twitter:

“I just wanted to follow up with you in order to check if you saw my last email so that we can work together on your Creator page.

“We recently received a copyright claim for works you are making available on Patreon. Specifically, the claim comes from Nintendo of America Inc., who owns the copyright to the content being utilized in your posts on Patreon.”

AkkoArcade shared the message on Twitter, tweeting in response: “This peepee got claimed by Nin tendo.”

Which, correct us if we’re wrong Nintendo, is confirmation that this is indeed what Bowser’s cock actually looks like? Insert boss battle joke here.

It has been queried whether the request was from Nintendo themselves or a third party faker. After all, they were in good humour when Trump’s penis was compared to Toad. 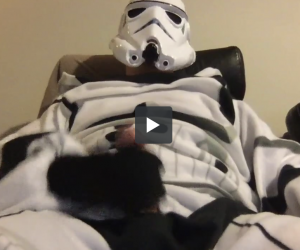