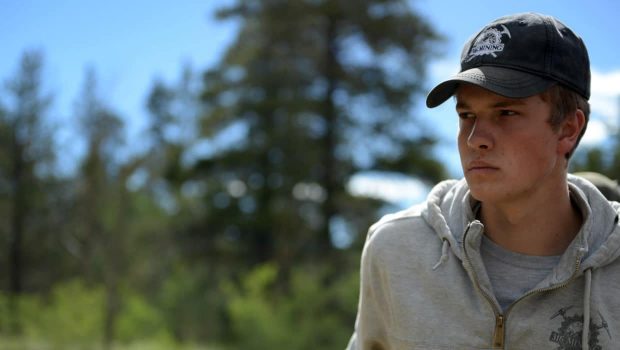 Hunter Hoffman, son of gold miner Todd and cast member on Discovery’s Gold Rush called a gay man “f*ggot” and told him to “suck his dick” when confronted about his political standpoint.

Hunter posted a story to his Instagram calling Joe Biden a clown for ‘signing the covid relief bill and walking out without answering questions’.

Richie responded to his story stating that Biden was fulfilling a campaign promise, adding, “I was telling him to stop complaining about the election results and accept it like he has been telling liberals to do for the last four years.”

From that, Hunter tells Richie to “suck my dick f*ggot, how bout that”

He continues, “I’d say go get fucked. But you actually get fucked in the ass by other men…” something he finds hysterical.

Why are we not surprised that a homophobe can’t form an intelligent insult?

Adding, “I cant even imagine what it’s like to be you tbh”.

We’ve reached out Hunter for comment, and will update the story as it unfolds.