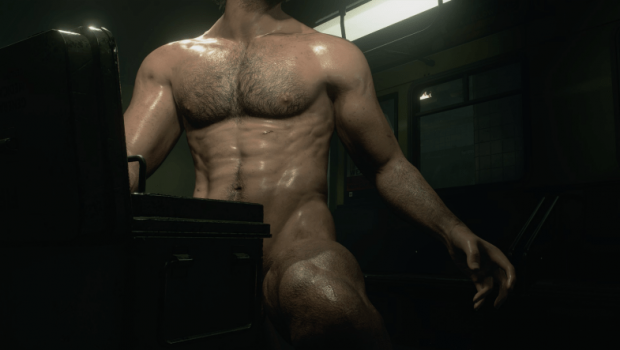 Remember when we were kids and the raunchiest aspect of video gaming was making the sims disappear under the covers together? Well, apparently games like Resident Evil 3 are targeting a more mature market.

Although, it’s not the game specifically that has embedded a pornographic aspect. Character mods are modifications made by third-parties that allow users to play the game with a different visual.

We’ve not played RE3 yet (we’re too busy playing men), but this character is called Carlos. He’s available as a nude mod – along with fellow protagonist Jill – to download.

Carlos’ skills include carrying weapons between his furry ass cheeks, making you feel about your body, and not getting distracted by his own fat dick.

And it’s not the first time naked mods have featured on the game, other mods include a naked and fully-aroused Tyrell.

A Nemesis which a huge veiny hard-on and a flamethrower… we’re not sure which of those weapons is more dangerous tbh.

Along with Leon and Daniel from the second instalment of the game. 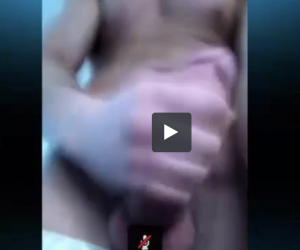 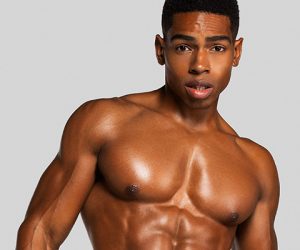