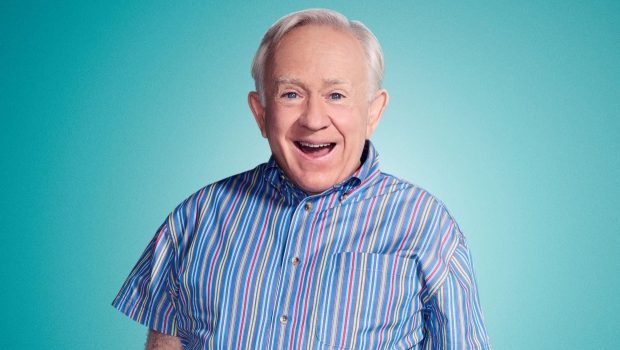 While it was made clear that the Queen didn’t have Markle’s back during media onslaught, Jordan stated that the queens do.

“She needs to speak her truth, that’s wonderful. I’m just afraid those Royals are gonna smoke her,” he continued. In his low-key hilarious Southern accent.

Adding, “We gays know drama better than anybody. We got her back. Yes m’am. Miss Markle, the gays have got your back in this royal battle.”