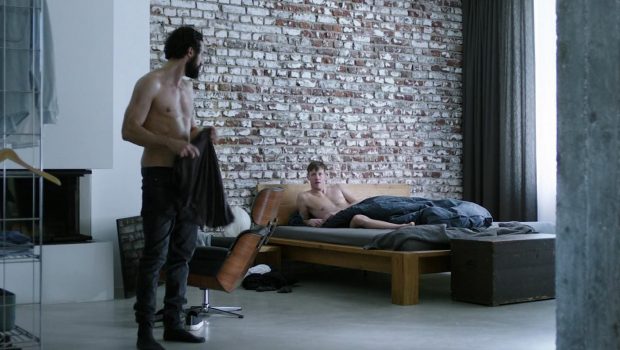 Label Me is a German gay drama that focuses on politics, dominance and intimacy and also happens to contain loads of nudity. It’s about two men who are from very different worlds and their power struggle and numerous differences start to come into focus when the two men also develop feelings for each other.

Renato Schuch plays Waseem, A Syrian immigrant and Nikolaus Brenda plays Lars, a wealthy German. Both men, obviously, get invested in one another because we see their hot sex scenes.

Renato shows his junk, while Nikolaus also shows his erection when he sits naked on the couch and waits for Renato to change out of his pants and get to work. Nothing like the anticipation of a bang.

We can label both of these guys: sexy.

You can currently get access to Mr. Man’s library of over 8,000 naked celebs in film for a one-off payment of $99. 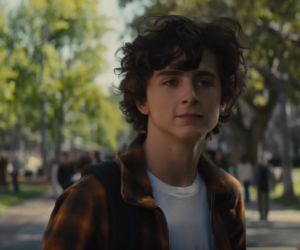