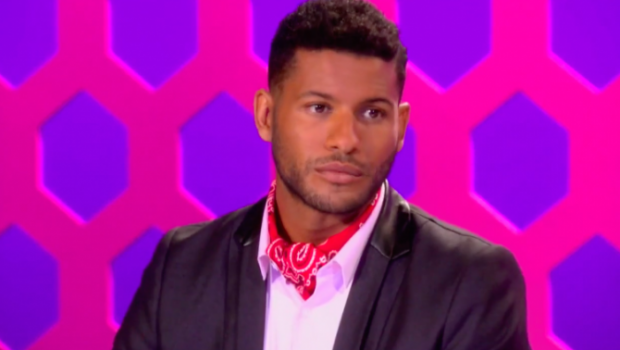 It’s been announced that Canada’s Drag Race judge Jeffrey-Bower Chapman will not return for season two.

The actor and judge received a slew of criticism – and harassment – online following his run of the Drag Race spin-off’s first season.

Chapman was heavily dragged for over-acting as a TV presenter in one of the challenges, his unnecessarily harsh critique towards Jimbo, and “trying too hard” in general. This later led to racist remarks and bullying.

Fans of the show even started a petition to have Chapman removed.

It’s not stated that Chapman was fired, nor chose to leave the show, but rather Brook Lynn Hytes said on a zoom call via the official account “scheduling” difficulties.

“Unfortunately, our third will not be joining us this season,” said Hytes. “He’s filming his new show. He’s busy, he’s booked, and he’s getting paid. Unfortunately, with scheduling, things just didn’t work out for him to come back this season. He’s going to be so missed. We love you so much Jeffrey.” 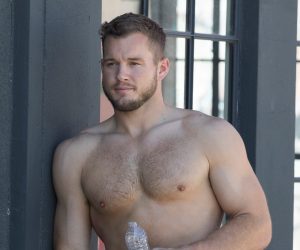 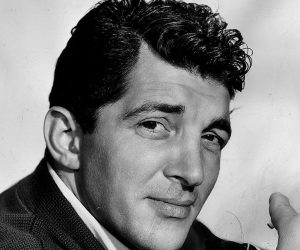 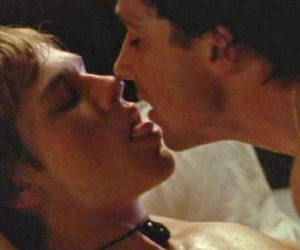