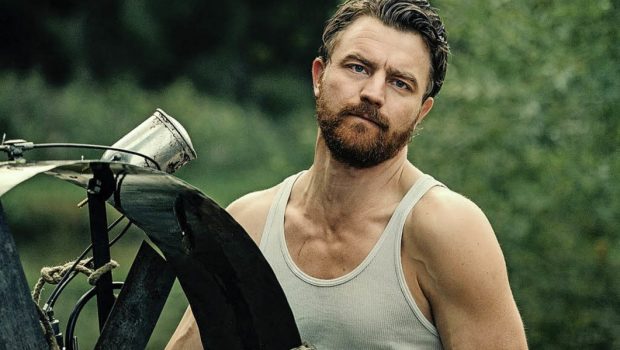 We’ve got a new hobby, and it’s watching German cinema. Don’t get us wrong, we’ve got no idea what they’re saying, but is dialogue really that important when the cast is naked?

Friedrich Mucke is one of Germany’s more popular actors having starred in over 20 films in the last 15 years. And at least two of those roles have required him to ditch his clothes.

Check out some of his defining scenes below…

Get a lifetime membership to the largest archive of male nudity in film for just $99!