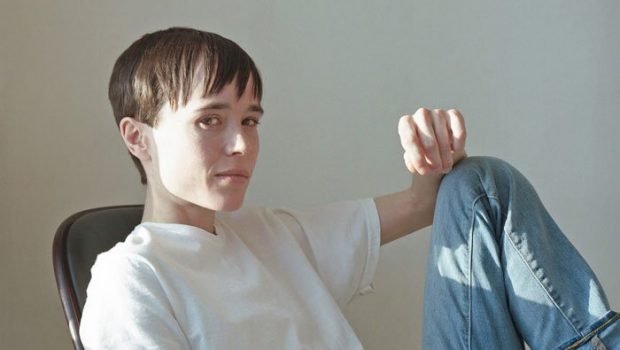 Just over three months after coming out as trans Elliot Page is opening up about his journey. On the cover of TIME magazine, Page breaks new ground as their first-ever trans male cover star.

“What I was anticipating was a lot of support and love and a massive amount of hatred and transphobia,” Page explained. “That’s essentially what happened.”

As hate crimes against trans people continue to rock our community, Page felt he had a responsibility to be visible and stand-up.

“My privilege has allowed me to have resources to get through and to be where I am today, and of course I want to use that privilege and platform to help in the ways I can,” he added.

“Extremely influential people are spreading these myths and damaging rhetoric — every day you’re seeing our existence debated. Transgender people are so very real.”

We can’t help but feel he’s referencing the essay by JK Rowling and her supporters.

Page says that any fears he had regarding his career were unfounded, and he’s had a slew of offers since; both to act and produce.

“I’m really excited to act, now that I’m fully who I am, in this body,” he said. “No matter the challenges and difficult moments of this, nothing amounts to getting to feel how I feel now.”

Page divorced his wife Emma Portner shortly after his coming out, though the pair had been separated since summer 2020. It’s believed the pair are still on great terms as friends. 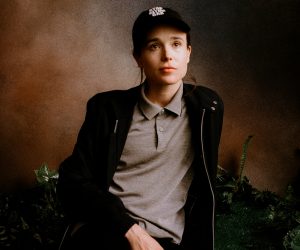