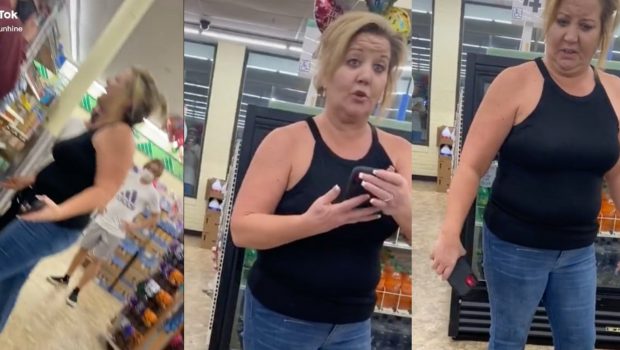 Another crazy Karen has gone viral over an ignorant tirade. This time, in a dollar store in Floria (unsurprised).

The clearly unhinged woman was caught on camera letting rip at a bunch of young boys in a Dollar Tree.

In the video it’s unclear why Karen is losing her shit, although according to the witness – who filmed the incident and spoke with the boys – Karen bought one of them snacks as he had “no money”. And then launched into a homophobic tirade.

She can be heard yelling, “Are you queer? What are you? You like it up the asshole?”

“She was clearly under the influence of something, not sure what, but something”, details original poster GBABY/@Raysofsunshine.

In the video, the GBABY who was with her girlfriend as the time – quite rightly – asks, “Are you ok?” Before quizzing the woman on if she’s in a fit state to drive. 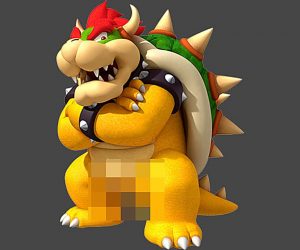 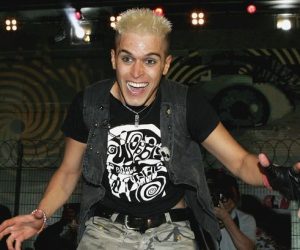