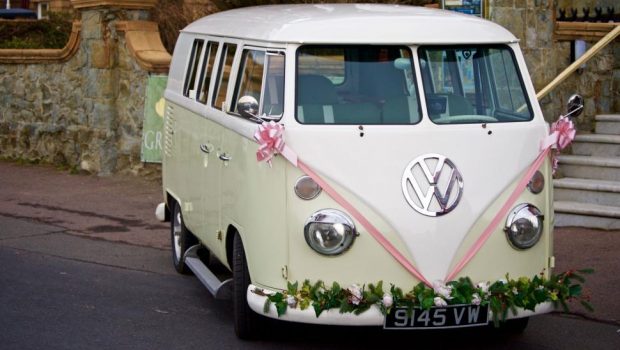 Anti-gay activist: “Same-sex marriage is like marrying a Volkswagon”

An anti-gay activist has likened gay marriage to wedding a Volkswagon. And we can just picture the blushing bridge now; glowing and svelte after weeks of strictly diet diesel to fit into the dress.

Frank Wright, president and CEO of D. James Kennedy Ministries – a homophobic and transphobic Presbyterian Church based in Florida – made the comments on a Facebook Live.

Chatting with John Rabe, director of creative production at the ministry, Wright said on queer people:

“I hate to break it to them, but many of our gay and lesbian friends, they’ve just been used by the left to destroy the historic definition of marriage and changed the criteria to only be that of love,” he said.

As science has taught us time and time again, at least 1 in 10 people have attractions to their vehicle. Living in fear that the stigma of driving stick may catch up to them.

Advocate notes that D. James Kennedy the minister who founded the ministry was “notorious” for his anti-lgbtq stance. Just a few of these are calling gay people pedophiles in his newsletter, writing an entire book about how we’re destroying the sanctity of marriage and campaigning against queer foster parents.

Meanwhile, Florida Mayor and gay man Dean Trantalis honored Coral Ridge church – a subsidiary of D. James Kennedy Ministries, saying: “My goal is to build a future based on love, not hate. As a longtime activist I am prepared to let go of these once-negative feelings, and I know many in my community seek that out as well.”

But they don’t want to build bridges and are not seeking our forgiveness, so why is a gay mayor so desperate to befriend the enemy? 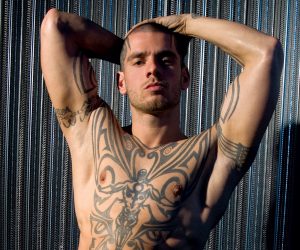 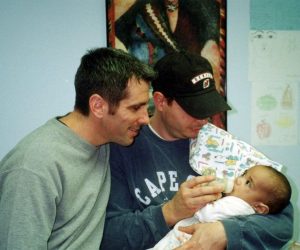