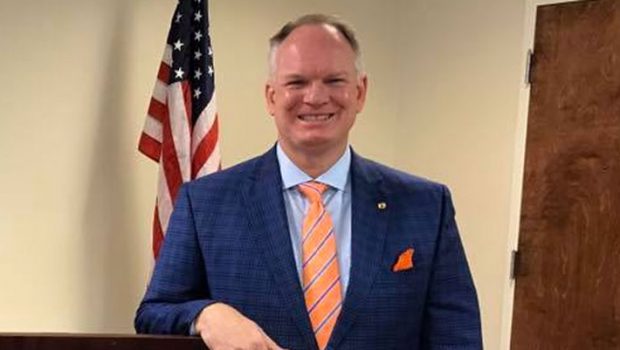 Republican state senate Tom Whatley has come out! As the worst kind of human trash; one which fetishizes trans people while roadblocking their rights to health care.

Whatley was caught ‘liking’ a pornographic tweet – from his work account, no less – just a week after voting on an anti-trans bill.

According to OMG, “Whatley voted in favor of S.B. 10 in the state senate, a bill that would criminalize doctors who provide gender-affirming health care to young people in accordance with established transgender standards of care”.

Whatley even went as far as to offer an amendment which excepts counsellors from affirming the identity of trans youth. Thankfully, this was rejected.

The bill suggests puberty blockers may “result in grave and irreversible consequences to their physical and mental health,” despite there being no evidence to support this.

On the contrary, one study found that transgender teens who wanted puberty blockers and were able to get them had a significantly reduced risk of suicidal thoughts for the rest of their lives compared to trans teens who wanted them but didn’t get them.