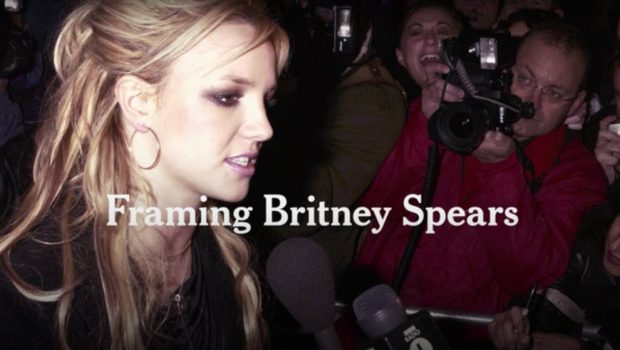 On Friday, The New York Times presents Framing Britney Spears dropped for online streaming. Many of the links were removed, but we managed to find another site that was still hosting the video.

The documentary explores Britney’s life from the start, including her break-up with Justin where he allowed Britney to be painted in a bad light and take the blame for their break-up, but focuses predominantly on the #Freebritney movement and the conservatorship her father Jamie has had over her finances since 2008.

It’s shocking to learn that even then – 13 years ago – she never wanted him to have that control, and not even a year later, she did a shocking interview with MTV where she cried over the lack of control she had and infamously described her life as groundhog day.

It also gives us a key insight into the ‘downfall’ of a pop princess who just wasn’t ever left alone, something that we also witnessed with princess Diana. The documentary allows us to take a step back and accept the responsibility that we, as the public, play in celebrity’s well-being.