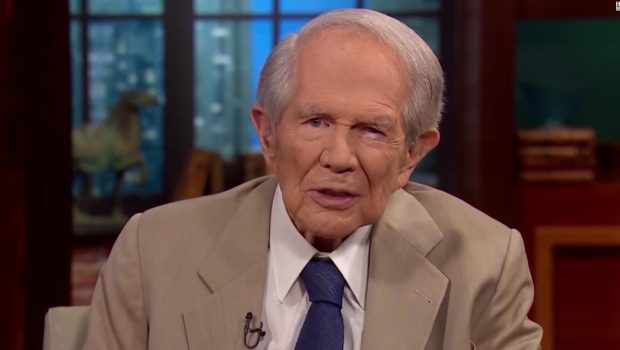 The 2013 segment of The 700 Club, a chat show which was aired on the Christian Broadcast network, was so wild and offensive that even the network removed it. For Christians to stand up for the gays, you know it’s bad.

“I think people in the gay community, they want to get people,” Robertson ranted in 2013. “They’ll have a ring, and you shake hands, and the ring has a little thing where you cut your finger.”

“It is that kind of vicious stuff, which would be the equivalent of murder.”

After a backlash from the show, Robertson attempted to back-track by ignoring the fact that he perpetuated a hateful rhetoric on gay people, instead passing the blame to a “trained security officer” (although, if he’s a security officer – and not a doctor – we’re not exactly sure what he’s trained in).

“In my own experience, our organisation sponsored a meeting years ago in San Francisco where trained security officers warned me about shaking hands because, in those days, certain AIDS-infected activists were deliberately trying to infect people like me by virtue of rings which would cut fingers and transfer blood,” he said.

“In no ways were my remarks meant as an indictment of the homosexual community or, for that fact, to those infected with this dreadful disease.” 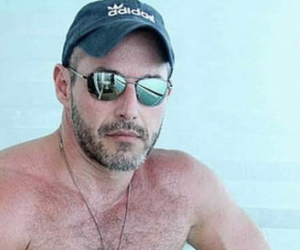