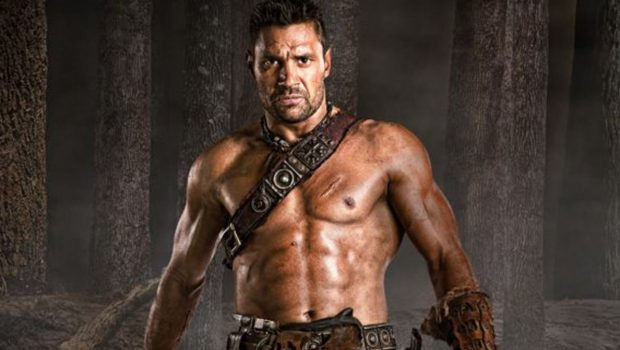 Shoot for the STARZ: The network’s hottest shows [nsfw]

Well, my Starz. Starz is home to some of the most cock and ass-filled shows in television herstory, and we’re here to celebrate the hottest nude men that the network has to offer! In fact, this isn’t just nudity. This is pornography. And it’s beautiful! Don’t believe us? See for yourself.

On the series Vida, Adrian Gonzalez got his tight hairy asshole pegged, and by the look on his face, he’s loving the sensation.

And did you really think we’d forget Spartacus? Like did you actually think that was a possibility? SMDH. The ultra homoerotic series brought tons of hung celeb cocks, like Manu Bennett’s in this gay as hellllll scene.

American Gods brought one of the most iconic and unabashedly sensual gay sex scenes ever seen on on the small screen. Mousa Kraish jizzes so much of his fire semen into Omid Abtahi’s ass that it comes out of Omid’s mouth! It’s called science.

Then there was the time that Christophe de Coster joined in on the Vida nudity by Winnie-the-Poohing it in just a shirt.

Zack McGowan served up his crusty nutsies on the pirate series Black Sails. Might want to get that thing checked out!

Check out our Starz playlist with EVERY naked scene from the network. 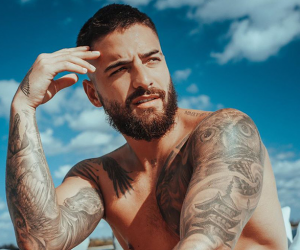