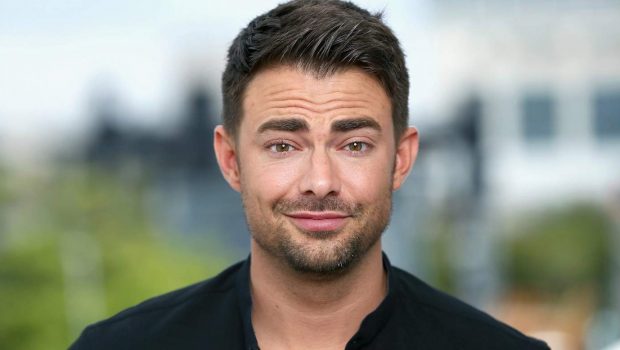 Actor Jonathan Bennett accidentally (or was it?) revealed the full-length of his schlong on his Instagram story. What at first appeared to be Bennett relaxing by the pool later revealed more than he, perhaps, intended. Turns out his junk was fully viewable in the reflection of his morning espresso cup.

Coffee and cock – now that really is a wake-up call.

He joins the likes of model River Viiperi, Bear Grylls and Franco noriega who have all accidentally flashed on social media.

C&C members curates the hottest content from models, celebs and performers around the world. 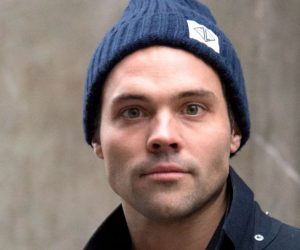 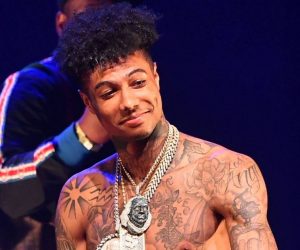