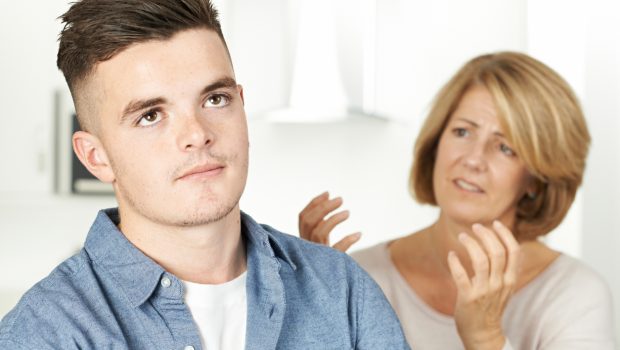 A homophobic mother got schooled when she wrote into the “Ask Amy” column for the Chicago Tribune pleading for her to “help him make the right choice” when it comes to homosexuality, and just be straight instead.

The agony aunt column from 2013 resurfaced on Reddit, and we have to say it’s most definitely worth the revisit.

The mother details how she fears people in her church group will make fun of her, adding “He won’t listen to reason, and he won’t stop being gay”.

She goes on to say how she feels this is a revenge plot for forgetting his birthday for the last three years. Stop it!

That would be iconic; going to the gloryhole to nosh off strangers because your mother grounded you… Very Andrew from Desperate Housewives. In fact, this whole letter could’ve been written by Bree Van DeCamp.

RELATED: Fagony Aunt: My Husband Left Me for Another Married Man

Also what kind of mother forgets her own son’s birthday? Three years in a row?! We know she didn’t forget Jesus’.

“You could teach your son an important lesson by changing your own sexuality to show him how easy it is.

“Try it for the next year or so: Stop being a heterosexual to demonstrate to your son that a person’s sexuality is a matter of choice — to be dictated by one’s parents, the parents’ church, and social pressure.”

And we’ll say amen to that, sister! 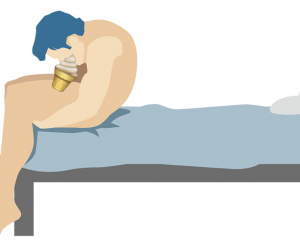 Who needs a man when you can self-suck? 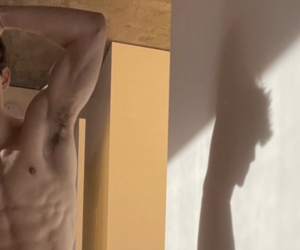 When your shadow gives you away 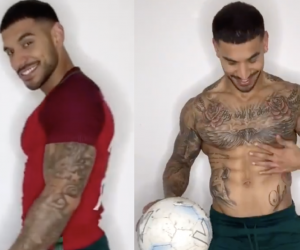