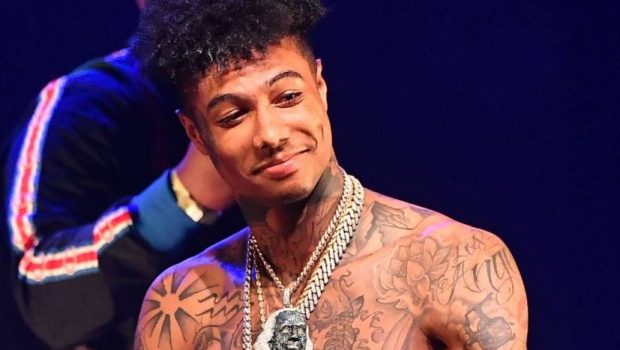 American rapper Blueface was well ahead of the curve of leaking your own nudes. He had his as artwork for his music on Soundcloud before he made it big.

His most popular song is probably Thotiana, but has been immortalised in memes since 2018 when his style for rapping off-beat went viral.

The artwork was for a song called Put It In Her Face, and we can only imagine that whoever “she” is, was thrilled.