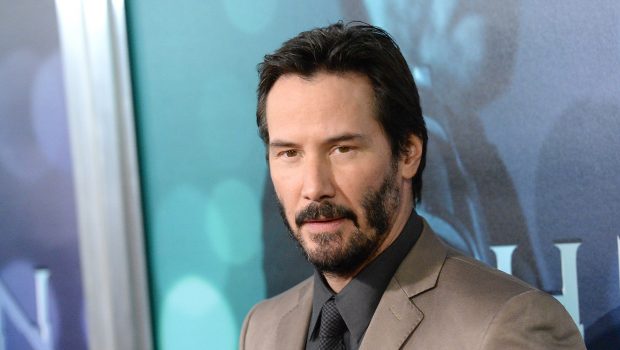 Most of us know Keanu Reeves for his blockbuster role in the Matrix. But – shocker – the actor has done tons of other films. And we mean tons!

Some good, some bad, and some better best forgotten.

Henry’s Crime is a rom-com: After serving time for a crime he did not commit, a man (Reeves) conspires with his former cellmate (James Caan) to rob a bank for real. Oh, and then get his cock out.

In one scene, Reeves is seen showering next to said cellmate, with no qualms about showing off his full bush and thick shaft. Matt Bomer, who?

Were having steamy flashback to hot prison drama Oz. 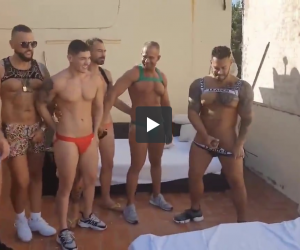 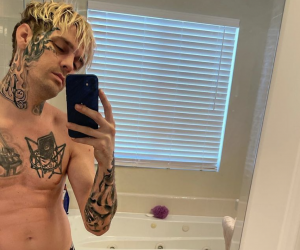 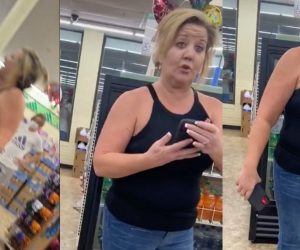