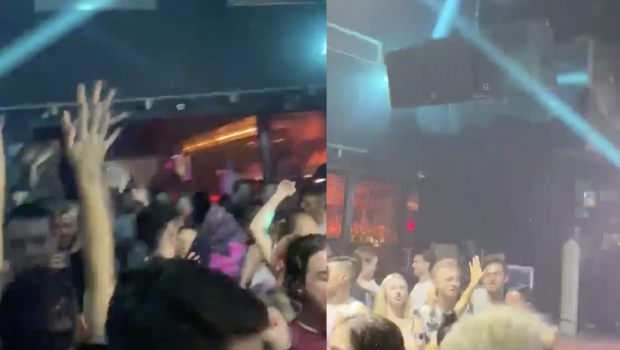 While despite the circumstances we were treated to some decent albums in 2021, most of us have yet to experience any of those songs in a club environment.

Even as bars reopened for a brief period during summer, most venues were under strict rules to keep the volume of any music turned down.

now, Australia, who in suit of their neighbouring new Zealand, have handled the pandemic far better than the UK or US are reaping the benefits of closing their airports rapidly.

Videos began circulating on social media which show a packed club, the revellers of which are enjoying the best part of the Chromatica album; the transition between tracks Chromatica II and 911.

“Hearing the transition into ‘911’ was euphoric and just a cherry on top of a great night,” the original tweeter told Pink news.

The video undoubtedly stirred feelings of resentment toward governments and their failed attempts at extinguishing the virus. 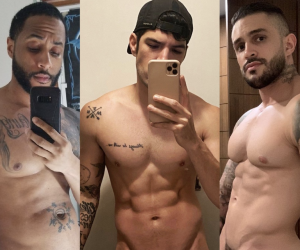 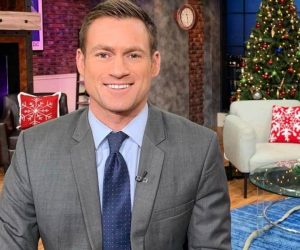 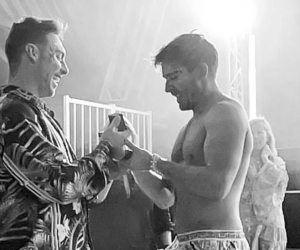